Epic Games raised $2 billion in its latest funding round, pushing its total valuation to tens of billions. 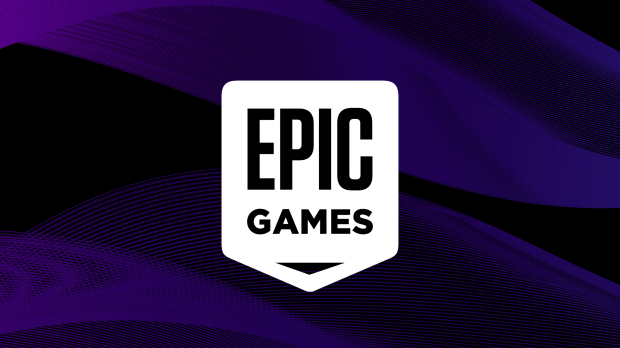 Sony and LEGO's parent company have just made a combined $2 billion investment into Epic Games to help propel the metaverse and fuel Unreal Engine 5. Following this significant finance injection, Epic Games now has a valuation of $31.5 billion--nearly double what it was worth two years ago. Epic Games said its valuation was roughly $17 billion back in 2020 (Epic was also worth $15 billion in 2018).

The latest multi-billion investment round reflects Epic's unique ambitions with two entertainment titans. Sony in particular has a vested interest in Epic's success because many of its digital entertainment operating units make use of Unreal Engine, which is used in production of games, films, and TV shows. Sony has been ramping up its PlayStation Productions segment to produce adaptations of key gaming IPs like Uncharted, with major TV shows based on The Last of Us and Twisted Metal currently in the works.