Sony has invested $1 billion into Epic Games in a significant move that will supercharge the company's multimedia endeavors. 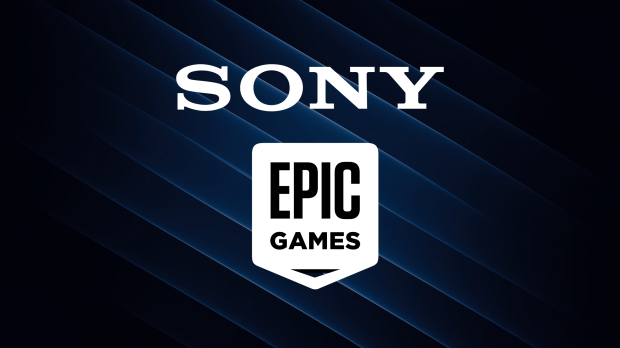 Sony believes in Epic Games' vague-but-early plans for the metaverse. Today Sony announced that it has strategically invested a whopping $1 billion into Epic to help establish its nebulous metaverse and also deepen the two's synergistic relationship. Sony utilizes Epic's Unreal Engine 5 in its full breadth of entertainment content including games development and TV/film production, and the tech giant has now invested a total of $1.45 billion into Epic.

The investment comes nearly two years after the launch of the PlayStation 5, a console that Epic Games has readily praised. Unreal Engine 5 has been specially optimized for the PlayStation 5 and was the very first platform to show off the engine's capabilities via a breathtaking real-time gameplay tech demo. 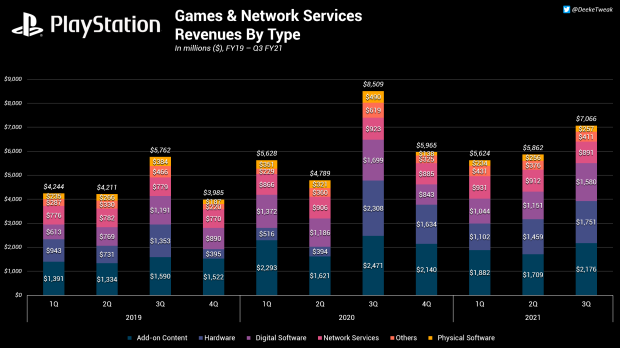 Sony's new financing round represents roughly 1/24th of PlayStation's total earnings for 2021 and will subtract from the company's total $18 billion that's set aside for investments, acquisitions, and strategic purchases.

"As a creative entertainment company, we are thrilled to invest in Epic to deepen our relationship in the metaverse field, a space where creators and users share their time." said Kenichiro Yoshida, Chairman, President and CEO, Sony Group Corporation.

"We are also confident that Epic's expertise, including their powerful game engine, combined with Sony's technologies, will accelerate our various efforts such as the development of new digital fan experiences in sports and our virtual production initiatives."