Epic Games is just about to wrap up a $750 million funding round, which would push its total valuation to roughly $17 billion. 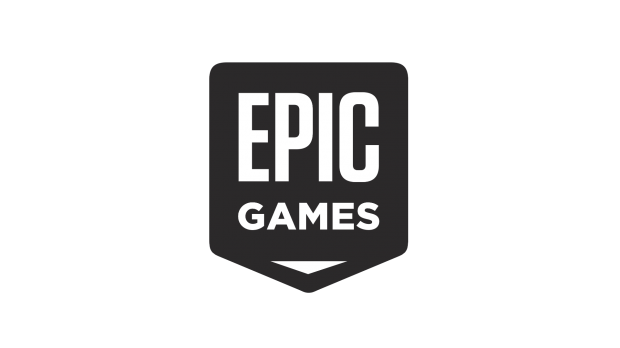 Epic Games will soon be valued at an incredible $17 billion, sources tell Bloomberg. Once the new investments pass, Epic's value will have gone up $2 billion since 2018, where its valuation sat at $15 billion.

Fortnite, the game's industry's most popular battle royale of all time, has continued to grow and is the main driver for Epic's earnings. The company earned an estimated $3 billion in operating profit in 2018 alone thanks to strong Fortnite revenues and Unreal Engine royalties. The newly formed Epic Games Store is also turning heads and generating monthly revenues.

With promises of big earnings on the horizon, investors are much more keen to drop money into Epic to fund operations. Fortnite's recent gaming events have been massive successes and engaged a massive portion of its audience, and the most recent event actually overpopulated the games' servers. Next-gen consoles like the PlayStation 5 and Xbox Series X will also help surge Epic's earnings thanks to the new Unreal Engine 5 update.