Western countries have been slapping Russia and its most wealthy individuals with sanctions that have resulted in million-dollar assets being seized by authorities. 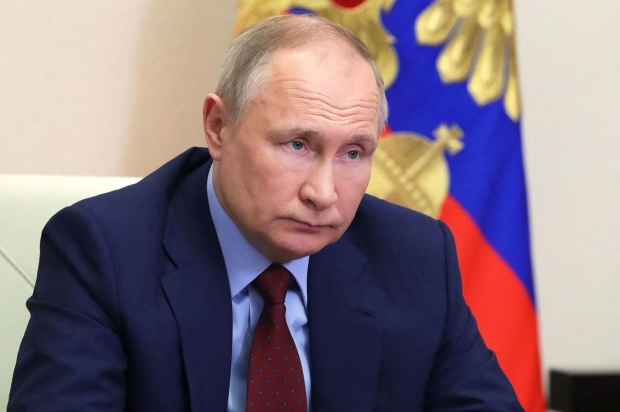 It was only earlier this week that Spanish authorities seized a massive $120 million superyacht through US sanctions imposed on Russian oligarch businessman Viktor Vekselberg. Now, an exiled Russian oligarch Mikhail Khodorkovsky has spoken out about the sanctions imposed on Russia and its elite individuals and if they have impeded Russian President Vladimir Putin's motivation on invading Ukraine.

According to Khodorkovsky, who is the former CEO of Russian oil giant Yukos, the sanctions from the West won't be enough to stop Putin's invasion into Ukraine, and instead, there needs to be a "consistent policy of force". Notably, Khodorkovsky said that the oligarchs that have had sanctions thrown at them are "just Putin's footmen" and that "Putin has said from the very beginning that this war includes them." The exiled oligarch also called on the US to make a "moral statement" if it wants to be a "moral leader."