An extremely wealthy Russian oligarch with close ties to Russian President Vladimir Putin is being targeted by the US government. 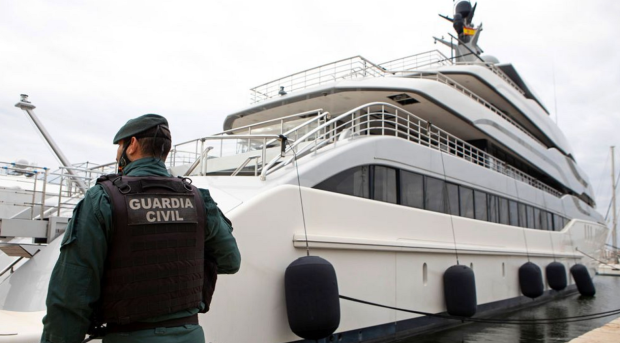 Under the new sanctions imposed by the US government following Russia's invasion into Ukraine, US officials began targeted Russian oligarchs which are the extremely wealthy elite that are close with Putin. Russian oligarchs have had their assets targeted by the Biden administration and recently the US Justice Department secured a warrant to seize the 77-metre superyacht called Tango valued at $120 MILLION.

The superyacht is one of the most expensive superyachts in the world and is linked to billionaire Russian businessman Viktor Vekselberg, who was accused by the US Justice Department of attempting to conceal ownership of the superyacht through various shell companies. Tango was seized by Spanish police and US federal agents at the Marina Real in the port of Palma de Mallorca in the Mediterranean Sea. 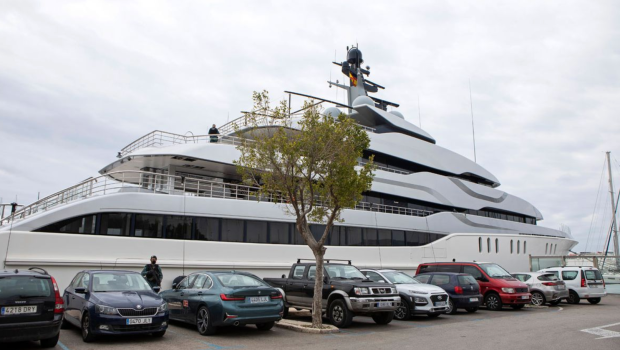 "It will not be the last. Together, with our international partners, we will do everything possible to hold accountable any individual whose criminal acts enable the Russian government to continue its unjust war." said US Attorney General Merrick Garland. 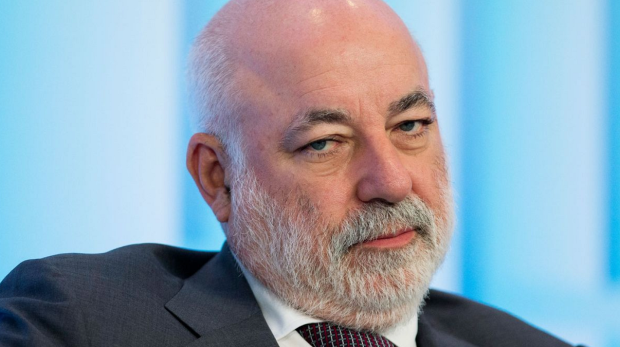