I still remember walking out of the cinema after watching The Matrix back in 1999, influencing me forever as a 16-year-old geek and gamer. It has been 23 years since then -- if you can believe it -- so let's celebrate by watching the trailer to the movie:

The Matrix pioneered so much at the time with its iconic "Bullet-Time" slow-mo designed by John Gaeta, was copied, used in parodies, and everything in between. Bullet-Time was also joined by the amazing cinematography, soundtrack, acting (especially Hugo Weaving as Agent Smith), the storyline, the action, and so much more.

If you didn't know, The Matrix was shot here in Australia (in Sydney) with the Wachowski Bros. making the New South Wales government change their laws so that they could fly a helicopter above the city of Sydney. Incredible stuff, but totally worth it. It would be all-CG these days, including the crappy Matrix Resurrections. 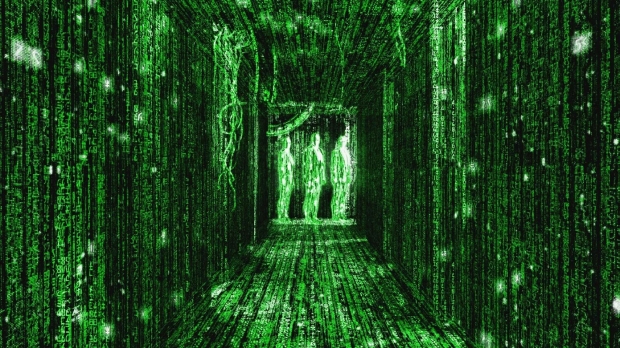