SpaceX and Tesla CEO Elon Musk have said that Russia or China targeted Starlink satellites, they would have a tough time destroying them all. 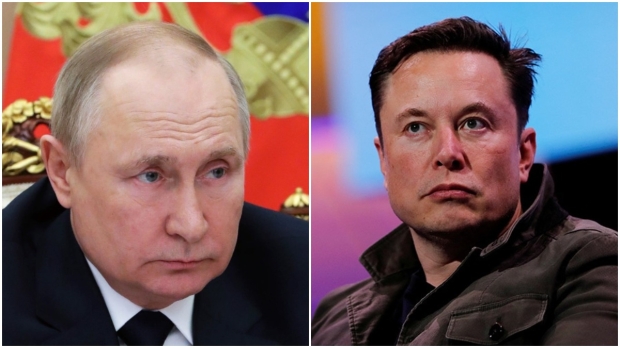 Musk was interviewed by Mathias Dopfner, the CEO of Axel Springer, where he was asked his thoughts on Russia's invasion into Ukraine, Starlink satellites, space travel, and more. During the interview, Musk was asked if Russia targeted the Starlink satellites that he sent to assist Ukraine could they bring down the entire operation. Musk replied by saying that Russia would have a lot of trouble taking out Starlink due to how many individual satellites there are. "If you attempt to take out Starlink, this is not easy because there are 2,000 satellites," said Musk.

"It was interesting to view the Russia anti-satellite demonstration a few months ago in the context of this conflict. It caused a lot of strife for satellite operators. It even had some danger for the space station, where there are Russian cosmonauts," he added.

"I think the American government has done more than people may realize. But it is just not been very public. But it is important to do something serious," adding "we cannot let Putin take over Ukraine. This is crazy."