Polyphony Digital is reversing course on one of Gran Turismo 7's most controversial changes. 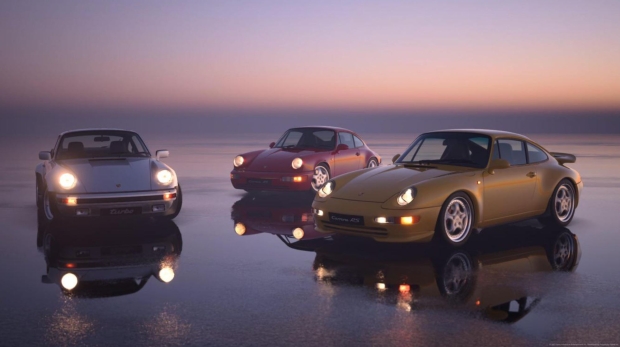 Gran Turismo 7 has been a crash course PR nightmare since release. The game has sped into controversy due to unpopular changes like increased microtransactions, reduced credit payouts, always-online requirements, and the strange decision to remove car resales from the game. The last one was particularly frustrating for gamers, who saw it as an attempt to push users towards more grinding or paying outright for in-game credits to buy the cars they wanted.

Now the devs at Polyphony Digital are making some vital course corrections. A new update will allow gamers to sell cars in Gran Turismo 7 alongside a host of new reward adjustments, activities, and races. The changes are coming in a series of updates that are coming soon. Polyphony Digital has also apologized to all GT7 owners by giving out 1 million free credits.

Check below for a breakdown:

Updates which will come into effect beginning of April:

Finally, we also want to take the opportunity to lay out some of the near-term updates we are working on. We can't confirm an exact date or specifics yet, but will give advance notice via www.gran-turismo.com.