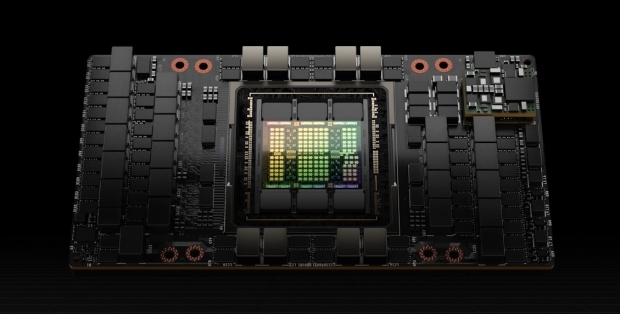 In the middle of this is the new Transformer Engine -- which, when compared to the previous-gen A100 -- the new NVIDIA H100 speeds up natural language processing (Transformer being one of the most important deep learning models ever invented) by up to a gigantic 6x performance without losing accuracy. Beautiful work, NVIDIA... as always, hopping over the competition (which is yourself at this level).

The new Hopper GPU architecture from NVIDIA was named after pioneering US computer scientist, Grace Hopper, succeeding the Ampere GPU architecture. We have 80 billion transistors on the NVIDIA H100, which now becomes the world's largest and most powerful accelerator. 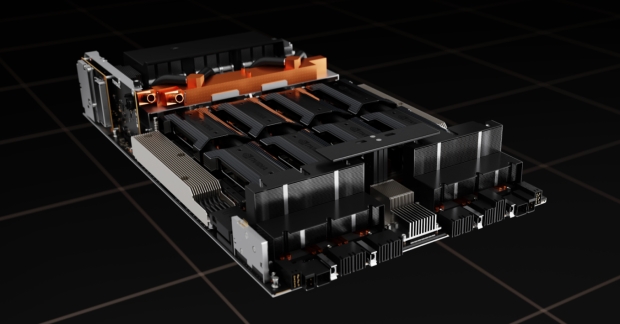 But there's also 4th-Generation NVIDIA NVLink technology here too, where you can use a new external NVLink Switch to extend NVLink as a scale-up networking beyond the server. You can connect a bonkers 256 x NVIDIA H100 GPUs at 9x higher bandwidth versus previous-gen GPUs using NVIDIA HDR Quantum InfiniBand.