Russia has said that relations between it and the United States are on the verge of rupturing after Biden accused Russia's President Vladimir Putin as a "war criminal". 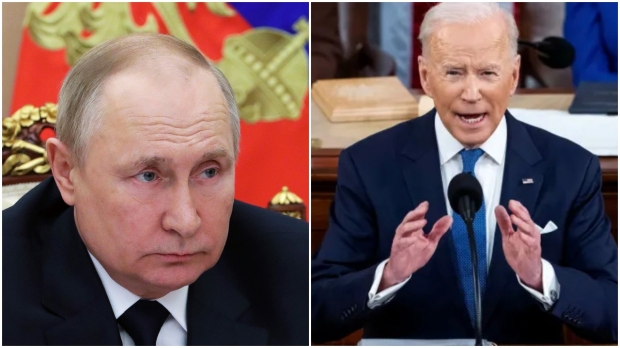 Russia has formally responded to President Joe Biden's accusation of Russian President Vladimir Putin being a "war criminal" by summoning U.S. Ambassador John Sullivan to Moscow. The Kremlin has said it will be formally protesting Biden's new label for Putin and added that relations between the U.S. and Russia are now "on the verge of rupture".

The comment from Biden was made on March 16 when the U.S. president said Vladimir Putin "is a war criminal" for the attacks on Ukraine, marking the first time Biden has directly accused Putin as a "war criminal". It should be noted that the label from Biden came only hours after a meeting was held between Biden, Ukraine President Volodymyr Zelenskyy, the International Criminal Court's top prosecutor who has been investing Russia for war crimes for the past two weeks.