NVIDIA is just over a week away from unleashing their new flagship GeForce RTX 3090 Ti graphics card, with a new spotting of the custom ASUS ROG Strix LC variant for over $4000 at a Canadian retailer. 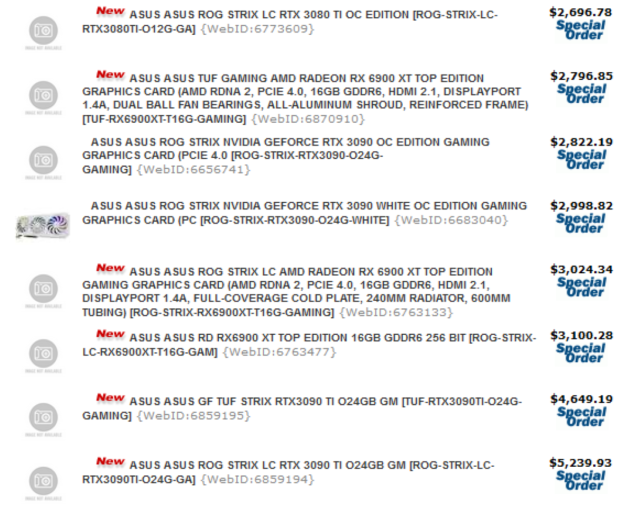 We should expect to see ASUS unleash its new family of custom GeForce RTX 3090 Ti graphics cards on March 29, which is when the huge NDA lifts from NVIDIA. NVIDIA will be launching its own flagship GeForce RTX 3090 Ti Founders Edition while AIB partners can release their custom RTX 3090 Ti offerings on the same day.

If you thought these prices were bad... they're not the first reality-shaking prices we've heard about NVIDIA's new brute-force GeForce RTX 3090 Ti graphics card. Here's some more on that: 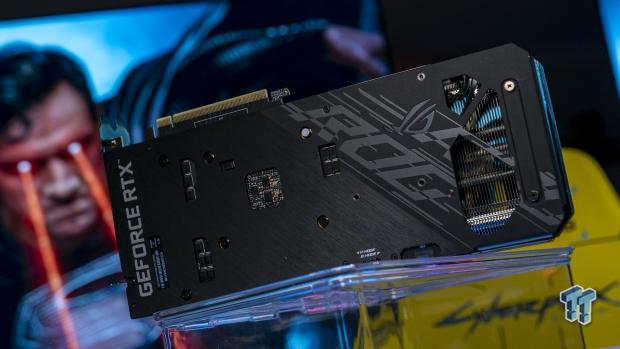 NVIDIA's new GeForce RTX 3090 Ti launches on March 29, but it has been a hard road to get there so far... where I exclusively reported that it was delayed back in mid-January 2022. But now... it's finally close to being a reality. More on that here:

Meanwhile, here's some content on the GeForce RTX 3090 Ti itself: 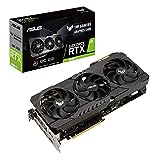