AMD will be launching the world's first processor with 3D V-Cache technology next month, with the introduction of its new Ryzen 7 5800X3D processor, but it will be joined by another 9 processors that AMD will unveil in the next month. 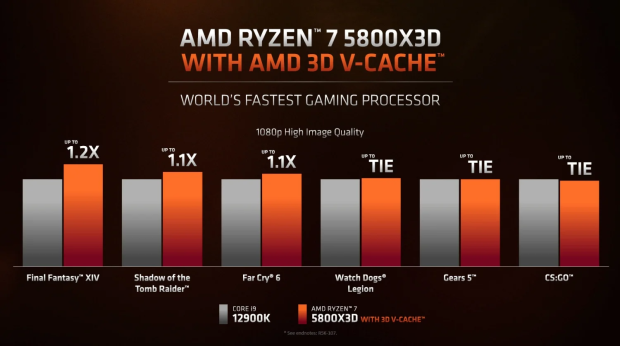 AMD's new Ryzen 4000 series will be updated, packing the Zen 2 Renoir-X CPUs -- the same CPUs, but they'll be dropping their built-in Vega GPU and enjoying some CPU clock speed changes -- not much new there. We should see these new AMD Ryzen CPUs as the last wave of AM4-based processors, as the company will be shifting into its new AM5-based socket with DDR5 memory support later this year. 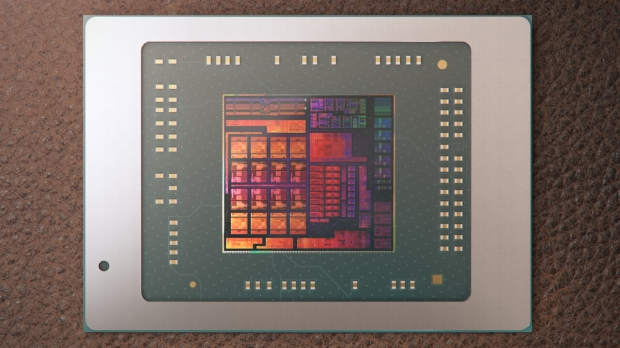