AMD has one of the most interesting processors with some of the most bleeding-edge technology inside with its upcoming Ryzen 7 5800X3D CPU, rocking its flashy new 3D V-Cache technology... but there are issues, which should come at no surprise at this point. 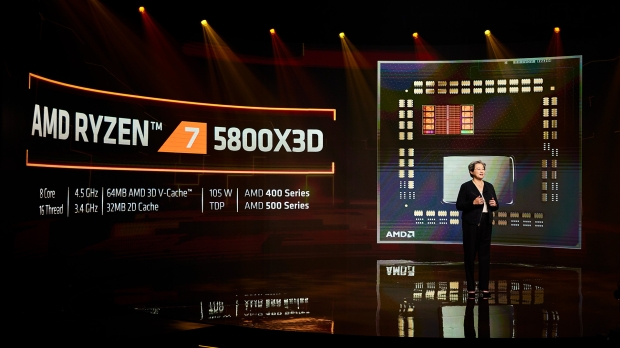 The new AMD Ryzen 7 5800X3D processor will be made on TSMC's current 7nm process node, just like the other Ryzen 5000 series desktop CPUs -- but adding in AMD's exciting new 3D V-Cache is proving to be a problem. DigiTimes is reporting that the 3D SoIC technology from TSMC uses is very new, and isn't at volume production.

3D packaging technology is very new, and with AMD set to launch its new Ryzen 7 5800X3D processor in spring 2022 -- production issues could spell disaster. We are already in an everything shortage, so with one of the most exotic processors ever made using the very latest 3D packaging technology -- AMD's debut of the first processor with 3D V-Cache technology -- it'll be like finding a needle in a haystack while Leonardo DiCaprio looks at his spinning top. 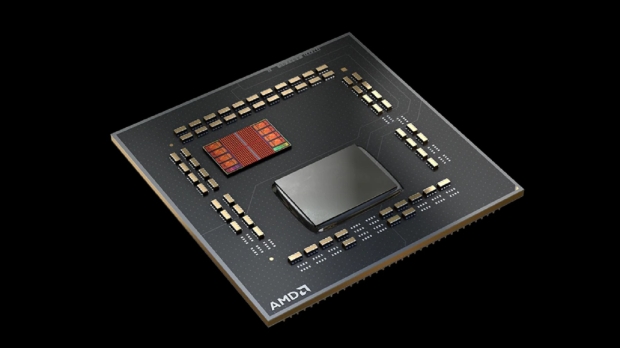 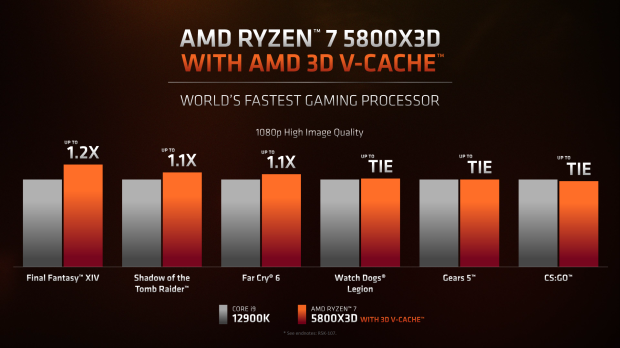