SpaceX has thrown a verbal jab out at Russia during its recent Starlink launch that was conducted on Wednesday.

During the SpaceX livestream of the Starlink launch, the launch director can be heard saying at 14 minutes into the video "Time to let the American broomstick fly and hear the sounds of freedom", and while that may not make any sense on its own, with context its a big middle finger to Russia. Last week the head of Russia's space agency, Dmitry Rogozin, announced that Russia would stop supplying the United States with rocket engines due to the sanctions imposed on Russia by President Joe Biden.

Rogozin took to state-run TV to announce, "In a situation like this, we can't supply the United States with our world's best rocket engines". Rogozin added, "Let them fly on something else, their broomsticks, I don't know what." The sly comment from the unnamed launch director for the Starlink launch was clearly referencing the comments from Rogozin.

This isn't the first time SpaceX has been in a verbal back and forth with Rogozin, as just last week SpaceX CEO and founder Elon Musk replied to a video of 47 Starlink satellites being launched with a screenshot of Rogozin saying "American Broomstick" and US flags. 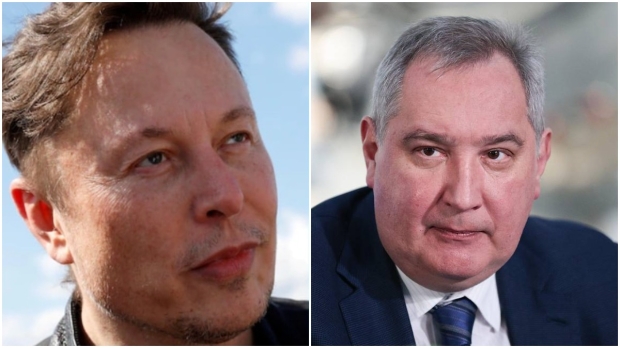