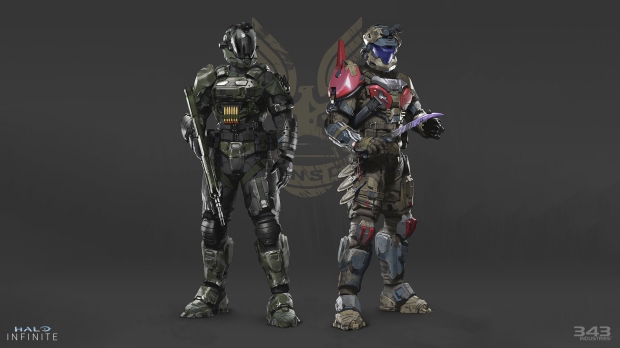 Halo Infinite released in December 2021 without fan-favorite game modes and features. Campaign co-op wasn't available for the first time ever, and key multiplayer modes like king of the hill--which is tremendously fun--were missing. Now 343i confirms some of the missing modes are coming to Halo Infinite when season 2 releases in May 2022.

The new modes include:

343 Industries have not provided any screenshots, video, or other media of these new modes in action. Meanwhile, Halo Infinite's online-based co-op and split-screen play has also been delayed.

Let's hope these modes also have playlist features, too.