The head of Russia's space agency, Dmitry Rogozin, gave stark warnings during a recent interview against hacking any Russian satellites. 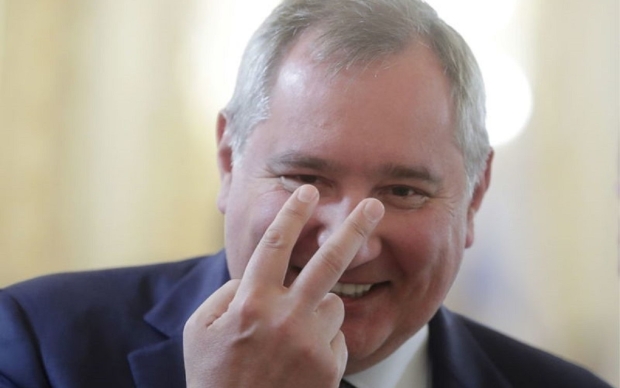 Dmitry Rogozin has been very vocal since Russia began its invasion into Ukraine, and as Western sanctions tightened Russia, Rogozin threatened to have the ISS deorbited. Now, Rogozin, the head of the Russian Roscosmos State Space Corporation, is responding to claims that Roscosmos' control center was hacked by a group affiliated with the hacking collective Anonymous. According to Rogozin, "The information of these scammers and petty swindlers is not true," adding, "All our space activity control centers are operating normally."

Following that, Rogozin warned that any attempts to infiltrate Russian satellites will be considered crimes against Russia and will be followed up by Russian authorities. "Because disabling the satellite group of any country is generally a casus belli, that is, a reason to go to war. And we will be looking for those who organized it. We will send all necessary materials to the Federal Security Service, the Investigative Committee, and the Prosecutor General's Office for relevant criminal cases to be opened," said Rogozin.