A group of hackers has announced via Twitter that they have infiltrated Russia's command center for its spy satellites.

The hacking group goes by the name "NB65", and is reportedly affiliated with the infamous hacking group Anonymous. According to reports, NB65 has successfully shut down the control center of the Russian Space Agency "Roscosmos", and as a result, Russia no longer has control of its own spy satellites. In response to these claims, Russian space agency head Dmitry Rogozin announced that Russia was still in control of its control center and that the claims were false.

According to a Russian news service Interfax, Rogozin said, "The information of these scammers and petty swindlers is not true. All our space activity control centers are operating normally." Adding, "Offlining the satellites of any country is actually a casus belli, a cause for war." The alleged hack comes shortly after Anonymous announced it pushing into a "full-scale" cyberattack against the Russian Federation. The infamous hacking collective said it would be targeting the Russian government and that "there is an inevitability that the private sector will most likely be affected too."

For more information on Anonymous and Russia, check out this link here. 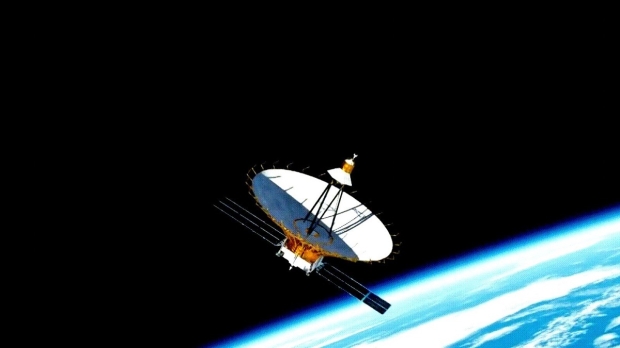