The head of Russia's space agency recently suggested that Russia could let the International Space Station plummet down to Earth. 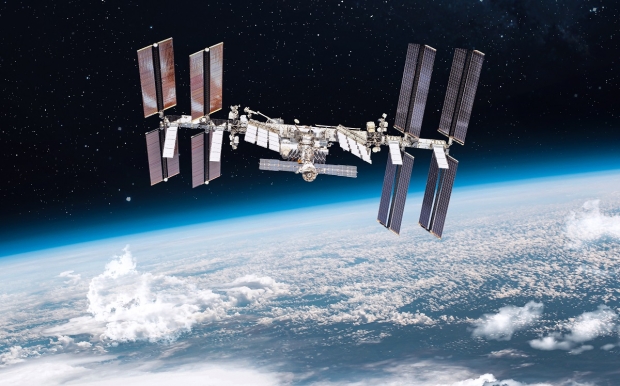 Dmitry Rogozin, the head of Roscosmos, Russia's space agency, recently stated that the sanctions on Russia recently implemented by the United States over Russia's invasion into Ukraine were blocking cooperation between the two nations. Rogozin tweeted that "If you block cooperation with us, then who is going to save the ISS from an uncontrolled descent from orbit and then falling onto the territory of the United States or Europe?"

NASA issued a statement following the remarks from the head of Russia's space program, saying "The new export control measures will continue to allow U.S.-Russia civil space operations. No changes are planned to the agency's support for ongoing in-orbit and ground-station operations."

Now, a top NASA official has backed up to the statement from the space agency, saying that despite the Ukraine conflict Russian and NASA astronauts are continuing to work together, with there being no "indications at a working level that our [Russian] counterparts are not committed to ongoing operations," said NASA Associate Administrator Kathy Lueders during a news conference on Monday.

Read more: NASA responds to Russia's threat of crashing the ISS into the US