Mention of a new DLSS-enabled Switch model has reportedly been found in the recent NVIDIA leak. 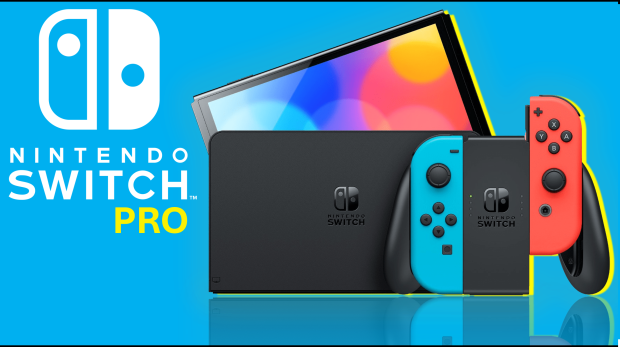 The leaked code makes three possible references to the Switch: "nvndlss.cpp," "nvn_dlss.cpp," and "nvn_dlss_backend.h". For reference, NVN is the name of the graphics API used for the Nintendo Switch.

The data mentions NVN2, which could signal the next-gen Switch. Bloomberg reports from September 2021 say Nintendo has sent out development kits of the new model.

According to kopite7kimi, a reputable leaker, the code also specifically names a new T239 chip that's believed to be used in the Switch Pro. NVIDIA's new T239 chip is built on its 8nm Orin SoC codenamed "Dane".

Nintendo has also been signalling a new Switch model that could be hybridized into the existing family, not unlike the PS4 Pro was to the PS4. Nintendo has likely designed the Switch Pro to be interoperable with existing controllers, games, and other peripherals like docks.

The console may not be released for a long time, though. Nintendo has warned investors that chip supply issues are boosting production costs, which is eating into its profits, and production of the Switch will be impacted. It's possible the Switch Pro has been delayed due to the shortages.