Roscosmos Director-General Dmitry Rogozin has spoken out on Twitter against the sanctions targeting its space program.

The thread originally posted by Rogozin has been translated by Rob Mitchell for Ars Technica senior space editor Eric Berger, who shared the above translation. The tweets come in response to an array of sanctions imposed upon Russia on February 24th in the wake of its invasion into Ukraine. This includes those by U.S. President Joe Biden targeting, among other things, the Russian space program.

NASA has stated the sanctions "will continue to allow U.S.-Russia civil space cooperation," but Rogozin believes it could mean the end of the countries' cooperation aboard the ISS. Rogozin suggests the possibility of the space station crashing into Earth in an uncontrolled manner without Russian help, owing to the guidance and navigation capabilities of the station the Russian segment is responsible for, as well as the Russian Progress spacecraft, which periodically boost the station back into higher orbits.

Biden has announced that new sanctions will affect Russia's space program. Ok. It remains to explain the following details:

1. You want to block our access to radiation-hardened microelectronics designed for use in space? You've already been doing that since 2014. As you may have noticed we have nonetheless continued to make our own space apparatus. And we will make them by spinning up fabrication of the necessary components and instruments ourselves.

2. Do you want to ban all countries from launching their spacecraft on Russian rockets, the most reliable ones in the world? You are already doing this and you plan to completely destroy the global competitive space market by levying sanctions on our launch vehicles? We know it. It's not news to us. Here, we are ready to act.

3. Do you want to destroy our cooperation on the ISS starting 01/01/2023? Aren't you also already doing this by limiting exchanges between our training centers for cosmonauts and astronauts? Or do you want to control the ISS all on your own? Perhaps President Biden is out of the loop, so explain to him that correcting the station's orbit and corrections to avoid dangerous conjunctions with space junk which your talented businessmen have sent into LOE is made possible exclusively using the engines of Russia's Progress MS cargo ships. If you block cooperation with us, who will save the ISS from an unguided de-orbit to impact on the territory of the US or Europe? There's also the chance of impact of the 500-ton construction in India or China. Do you want to threaten them with such a prospect? The ISS doesn't fly over Russia, so all the risk is yours. Are you ready for it? Gentlemen, when you plan sanctions, be sure to check who is thinking them up, and make sure they're not suffering from Alzheimer's disease - just in case, and I'm not speaking figuratively. So for now, as a partner, I suggest that you not behave like an irresponsible gamer, and disavow the "Alzheimer's Sanctions". Friendly advice. 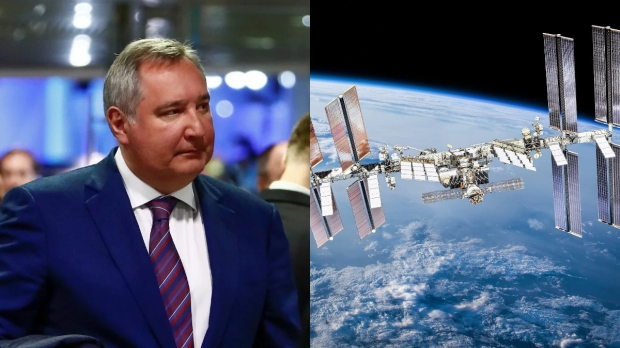 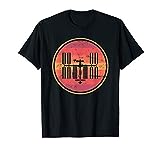