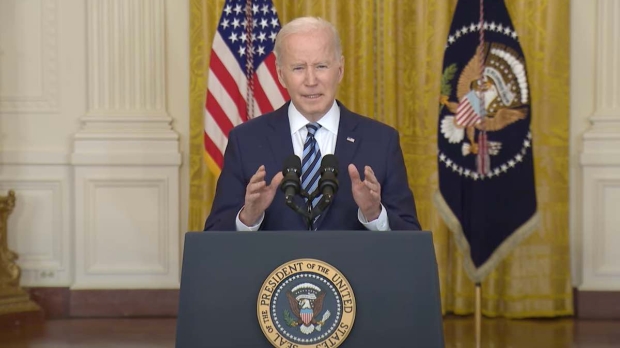 The sanctions will seek to "degrade" Russia's space program in response to the Russian military's invasion of Ukraine. The sanctions will impact Russia's space program, military, maritime industry, financial institutions, and citizens close to the Russian president Vladimir Putin. Biden says they are "purposely designed" to maximize the long-term economic impact on the country.

"Between our actions and those of our allies and partners, we estimate that we'll cut off more than half of Russia's high tech imports and will strike a blow to their ability to continue to modernize their military. It'll degrade their aerospace industry, including their space program," Biden said.

NASA announced in a statement that the sanctions "will continue to allow U.S.-Russia civil space cooperation" and "no changes are planned to the agency's support for ongoing in orbit and ground station operations." A White House fact sheet on the sanctions doesn't explicitly refer to Russia's space program and instead mentions a ban on exports of "sensitive technology" to Russia's defense, aviation, and maritime sectors. 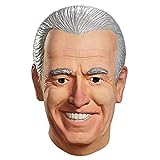