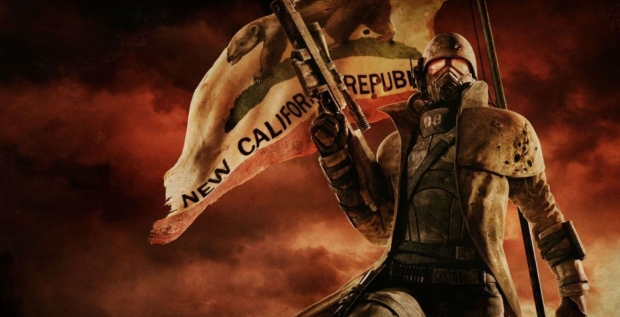 Now that Obsidian and Bethesda Game Studios are under the same roof, Fallout New Vegas 2 might actually happen. Sources have told Venture Beat's Jeff Grubb that very early talks about a New Vegas sequel are under way and that everyone involved with the discussions has a lot of interest and confidence in the project.

"This is very early, but people have begun to have talks and say the words 'Obsidian' and 'New Vegas 2' in sentences," Grubb said in today's episode of GrubbSnax

"A lot of people at Microsoft think that this could work and there's a lot of interest to make it happen."

Although sources told TweakTown in 2017 that Fallout New Vegas 2 would not happen, the sequel makes even more sense today considering Bethesda's current slate. The developer simply doesn't have time to make Fallout 5. Next up Bethesda plans to release Starfield in 2022, and The Elder Scrolls VI after that, possibly as far out as 2025. That would leave Fallout 5 for maybe 2027 or thereabouts, which is a long time to wait for another game.

The last Fallout game was the ill-fated Fallout 76 released in 2018, which launched to controversy but made a transformation with user-requested content updates. Bethesda has been using live game adaptations of its franchises to buy more time in between big mainline releases; Elder Scrolls Online has kept the series afloat since 2011's release of Skyrim, and Fallout 76 is believed to do the same for the Fallout franchise.

Bethesda Softworks' other developers are working on projects like Wolfenstein 3, a new Indiana Jones game, a new Doom title (or possibly Quake), and a handful of other unannounced titles.