Hot Wheels Unleashed was one of Embracer's most important games of 2021 and was profitable the second day of release. 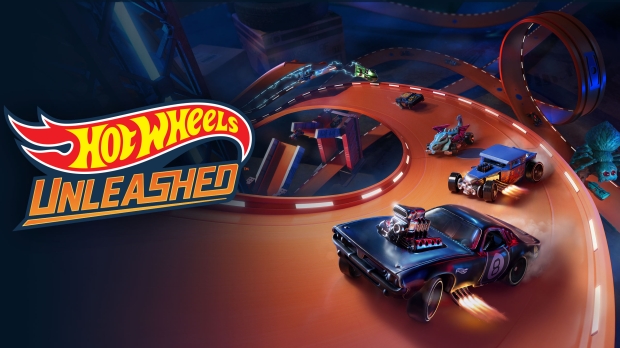 Following 1 million sales in the quarter, Hot Wheels Unleashed was a powerful driver for Embracer's holiday 2021 earnings. The game did so well that it broke even after its first day on the market and became profitable on day two.

"Hot wheels has been a success for us, considering the very first day of launch, with our revenue we covered development, marketing and production costs. So in the very second day we were in the profit area," Milestone CEO Luisa Bixio said during Embracer's Q3 presentation.

"Hot Wheels is not just financial, it has been a beautiful adventure for Milestone in terms of 50 million+ views. That means visibility, partnership, relationships with first-parties. We've learned a lot in the company while producing Hot Wheels, which was something different from the products we normally make." 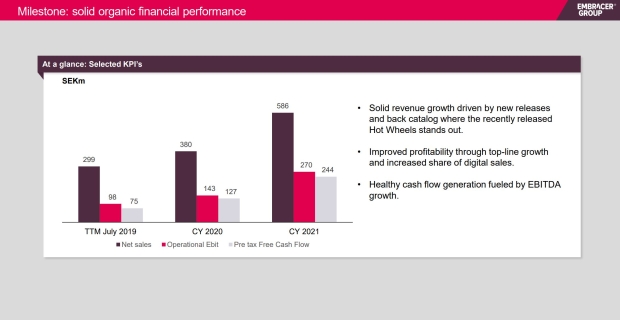 The racer helped Koch Media's segment earn 728 million SEK ($77.49 million) throughout the quarter. Milestone's revenues have also grown substantially since being acquired by Koch, with a 55% jump in net sales and a mighty 88% spike in operational EBIT between 2020 and 2021. 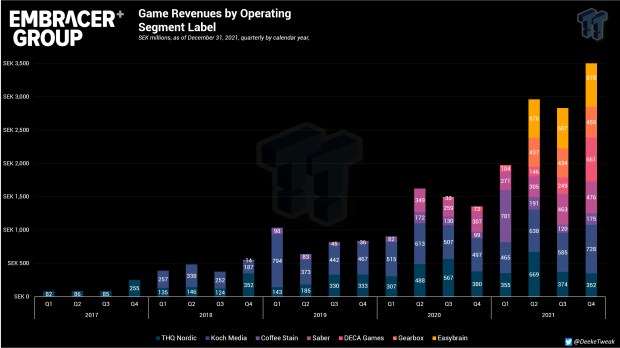 The main revenue driver for the quarter was strong back catalog performance, which exceeded management's expectations. The major contribution was the success of the recently released Hot Wheels Unleashed developed and published by Milestone. Since its launch on September 30, Hot Wheels Unleashed™ had sold one million copies worldwide in December