A Cryptopunk NFT has sold for nearly $24 million, proving the speculative market is extremely lucrative. 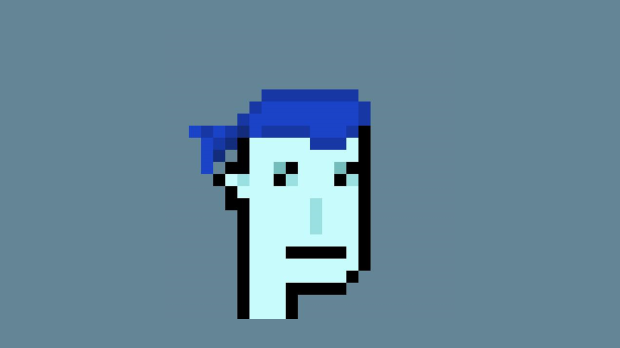 Chain.com CEO Deepak Thapliyal just purchased CryptoPunk#5822 for $23.6 million, or 8,000 ETH, making it the most expensive NFT in the CryptoPunk collection. This is also the fourth largest NFT purchase of all time, and dwarfs the previous CryptoPunk sales record, CryptoPunk#7523's sale for $11.8 million in 2021.

Data from DappRadar notes that the CryptoPunk line generated over $31 million in NFT sales in the week from February 7 - February 13. 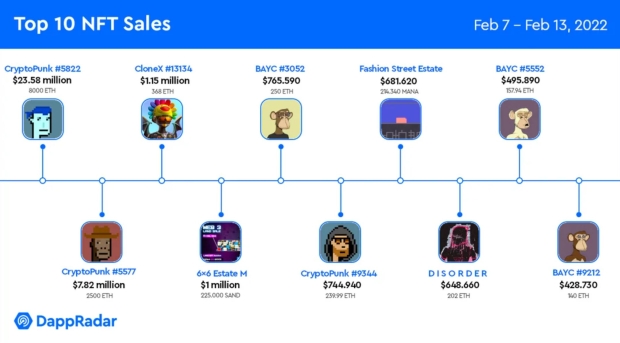 Meanwhile video games publishers like Square Enix, Ubisoft, EA, Take-Two Interactive, and SEGA are all watching the NFT market with interest. $23.6 million for a single digital NFT is no small drop in the bucket; While big-name publishers like Electronic Arts, Activision, and Take-Two make billions from digitized microtransactions every year, CryptoPunk#5822's singular sale typically represents weeks' worth of in-game microtransaction revenues for these companies.

Expect game-makers to attempt more NFT splashes in the future, however Ubisoft has taken the worse approach possible by flooding the market with thousands of collectibles and diluting the value of its digital wares. As a result, Ubisoft Quartz NFTs have made less than $3,000 in resales.