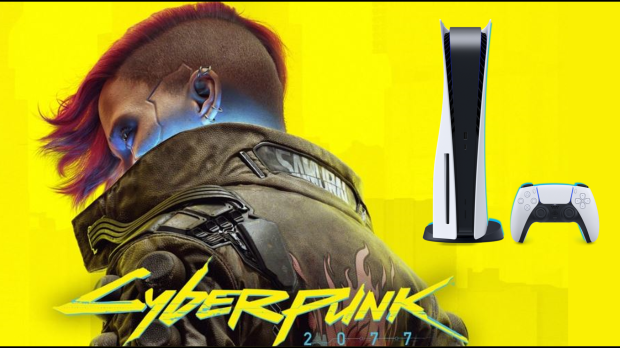 Gamers who have been waiting for the definitive, fixed version of Cyberpunk 2077 on consoles may get some good news soon. CD Projekt today announced a special Cyberpunk stream will go live tomorrow, February 15 at 4PM CET (10AM EST) on the official CDPR Twitch channel.

The developer previously said Cyberpunk 2077's next-gen release would launch in Q1 2022. It's already February, so the game could still release across the rest of the month and the full month of March. CDPR also confirmed CP2077's PS5 and Xbox Series X/S launch would be free for existing PS4 and Xbox One owners, and rightly so given the game's near-unplayable launch condition.

There's also a chance the live stream could include a delay announcement...so keep that in mind too.

Cyberpunk 2077 has received a few major updates on consoles to help fix optimization issues, but the core problems remain: The PS4 and Xbox One simply aren't powerful enough to maintain the kinds of performance required for the base game. Sony still advises gamers to play on a PS4 Pro or a PS5 via backwards compatibility.