Multiple videos have been captured of is suspected to be a SpaceX Falcon 9 rocket re-entering Earth and turning into an epic fireball as it plummets closer to the surface.

Residents in Cabo San Lucas, Mexico that looked up at the night sky witnessed a light show that rarely many get the pleasure to see. Reports indicate that many people were initially confused about what was causing the fireball to erupt in the sky, but now many people suspect that the fireball was an old second-stage SpaceX Falcon 9 rocket that was launched in March 2017.

At the time of writing this article, SpaceX hasn't confirmed whether or not the debris was a Falcon 9 rocket stage, but regardless of whether it was, the onlookers that saw the event were able to witness something that some people go their entire lives without seeing. In other SpaceX news, another Falcon 9 rocket stage is expected to crash into the Moon. If you want to read more on that story, check out this link here. 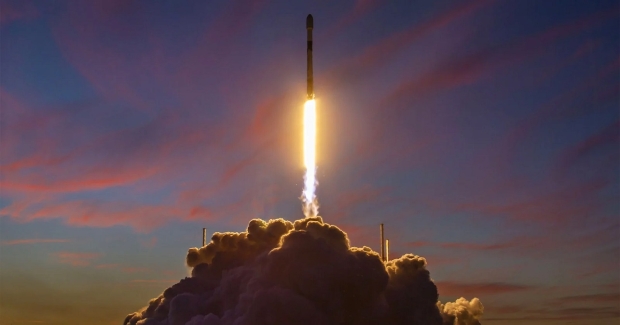