Astronomers observing near-Earth objects have found that a spent SpaceX rocket stage from a mission years ago is on track to collide with the Moon. 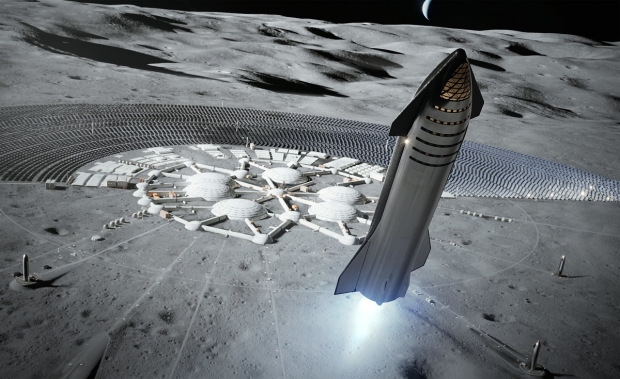 The astronomer is Bill Gray, known for the Project Pluto software that is used to track many near-Earth objects such as asteroids, comets, etc. Gray called upon fellow astronomers, both amateur and professionals, to track SpaceX's object and make additional observations. With the acquired data, Gray believes that SpaceX's spent upper rocket stage will likely impact the far side of the Moon close to the equator on March 4.

Now, if the observations prove to be accurate and SpaceX's spent rocket debris crashes into the Moon, does Elon Musk's company get sued? Firstly, no one actually owns the Moon, so no country could sue the company for debris crashing into its surface. However, if the debris were to crash into a rover, then there could be a precedence for legal action as the Outer Space Treaty of 1966, and the Convention on International Liability for Damage Causes by Space Objects of 1972 states countries can make legal claims against other countries if their spacecrafts are damaged by other spacecrafts.

Ultimately, the chances of SpaceX's rocket debris crashing into any lander or rover is minimal, considering the surface area of the Moon and the size of the rocket debris. Eventually, though, nations around the world will begin to develop a larger presence on the Moon, and when that happens, it won't be a viable dumping ground for spent parts.