A new preprint paper has been published detailing the finding. 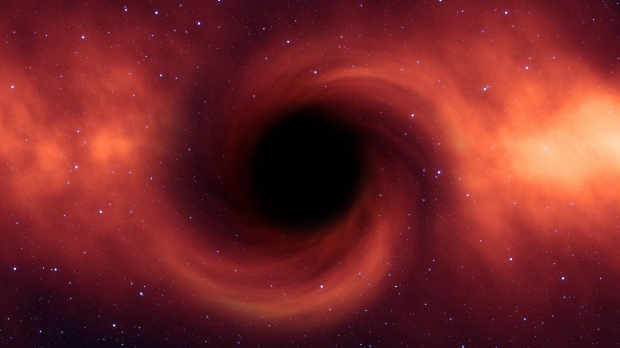 Astronomers witnessed a potential microlensing event in 2011 that has now been confirmed to be due to the presence of a free-floating black hole. Such black holes have been theorized to exist but hadn't been found, as they are much harder to observe amongst the black nothingness of space.

Researchers looked for lensing effects, the bending of light from stars close to a black hole, to find the black hole. When a black hole is further away from neighboring stars, its gravitational pull is weaker, and the lensing effect is lessened, making them significantly more difficult to find.

Since 2011 when a star was spotted growing brighter without an apparent cause, researchers began observing it with the Hubble Space Telescope. In the following six years, they observed the star appearing to change position, which they determined must be due to the force exerted by a nearby, unseen black hole. They estimate the black hole weighs in at seven solar masses and is traveling at approximately 45 kilometers per second (28 miles per second).