At the end of last month, NASA explained that its Mars rover named Perseverance was "constipated" with nasty martian pebbles causing numerous problems for collecting new samples. After some time, the Perseverance team decided it would perform rotational tests of the carousel to dislodge the rocks, and those rotational tests were a success. Additionally, the space agency also emptied the contents of Sample Tube 261.

Now that those hurdles have been overcome, Perseverance is back at the same location where the hurdles arose. As NASA writes in the above Twitter post, "this rock almost looked surprised that I was coming back!", referring to discarded contents of Sample Tube 261. Perseverance has successfully collected a sample from what could be one of the oldest rocks that the rover samples. For more information on this story, check out this link here. 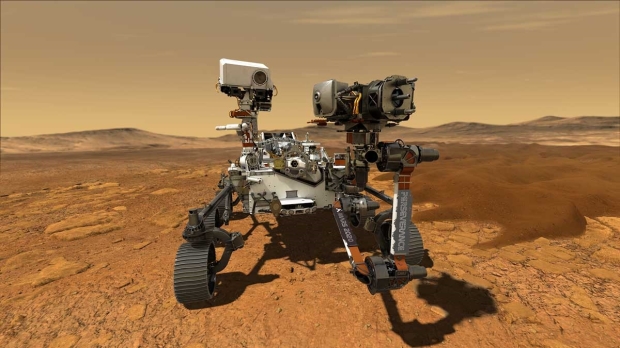