Last week NASA outlined its plan for removing the unwanted debris detected during a failed transfer of a Mars sample to the bit carousel.

Now, the space agency has given an update regarding its recovery process, announcing it has recently claimed two successes. Deputy Project Manager at NASA's Jet Propulsion Laboratory, Rick Welch writes on the NASA Mars website that the upper two pebbles located in the bit carousel that are believed to have prevented the transfer of the sample have been successfully ejected, and that "most - if not all" of the cored Mars rock from Sample Tube 261.

As with most steps that are taken by Mars rovers they are documented not only for engineers and researchers back on Earth, but for public viewing as well. One of Perseverance's many cameras captured before and after images of the carousel performing rotational tests which caused the rock fragments to be ejected out. Lastly, Perseverance's Mastcam-Z instrument captured a video of the contents within Sample Tube 261 being released onto the surface of Mars.

For more information on this story, check out the NASA update here. 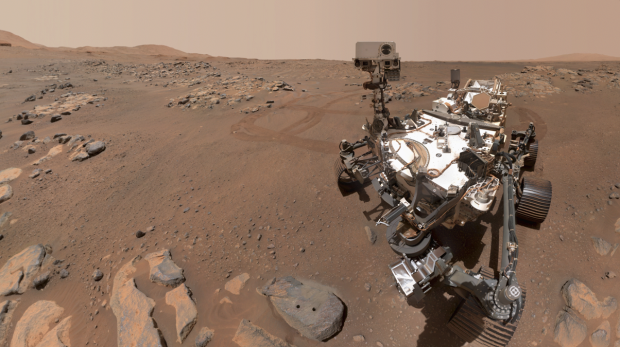