Although Netflix is purchasing its own game development studios, the streamer has no intention of making all of its own games. 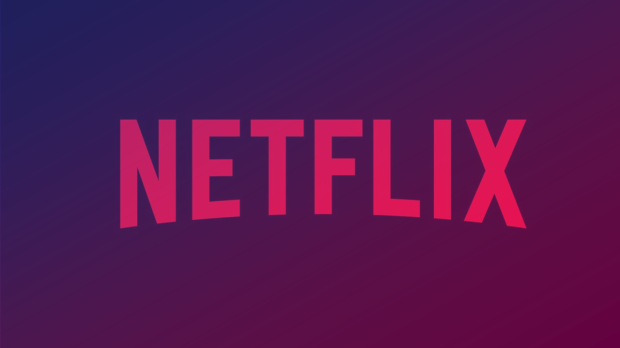 In a recent Q4 report, Netflix confirms our suspicions: Most of the gaming content for its service won't be developed in-house. Instead, Netflix will license its IPs out to third-party studios similar to Disney's position with Lucasfilm Games.

All of the mobile games currently on Netflix have been created by independent third-party studios. Netflix is already spending billions (its asset content account spent $17 billion in 2021) to create video content, and adding tens or even hundreds of millions for games development isn't particularly appealing. Better to license out the IP to another studio who will fund the project and collect royalties on any sales--assuming the games go to major platforms aren't exclusive to the Netflix ecosystem.

Netflix COO Greg Peters elaborates, saying that games will continue to be experimental and won't be limited--instead the games will transcend interactive entertainment as a whole. This hints more Bandersnatch-style choose-your-own-adventure experiences are on the way.

"Well, it's -- I mean it was exciting to see the activity in the space. And I think to some degree, it's an endorsement of the core thesis that we have around subscription being a great model to connect consumers around the world with games and game experiences. And we're open to licensing, accessing large game IP that people will recognize. And I think you'll see some of that happen over the year to come.

"But we also see -- back to Ted's like building out a whole cloth and the ability to sort of take the franchises or the big titles, let's call it, that we are excited about and actually develop interactive experiences that are connected to those. We see a huge, long-term multiyear opportunity in that, too.

"So we'll -- we're very open. We're going to be experimental and try a bunch of things. But I would say the eyes that we have on the long-term prize really center more around our ability to create properties that are connected to the universes, the characters, the stories that we're building in other places and sort of magnify that value for the fans of those stories.

As always, any game content added to Netflix will be 100% free to subscribers. This is offset by the rising subscription costs announced earlier this month.