Mount Vesuvius is one of the most dangerous volcanoes on Earth, and now an incredible bird-eye view of the volcano has been captured with a NASA satellite. 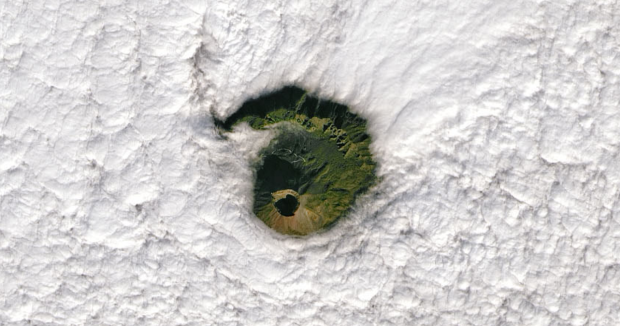 NASA's Landsat 8 satellite has been used to capture a phenomenal image of one of the few active volcanoes located on Europe's mainland. NASA's Earth Observatory blog post explains that Mount Vesuvius is a "composite stratavolcano" that is comprised of "pyroclastic flows, lava flows and debris". These volcanic debris have accumulated over thousands of years to form the iconic volcanic cone we can see in the above image.

The blog post notes that more than 3 millions people live in Naples, a city in Italy and around 800,000 people live on the slopes of the volcano, making it "one of the most dangerous volcanoes on the planet". Vesuvius has had eight major eruptions in the last 17,000 years and the most famous would have to be an eruption that occurred in A.D 79 when the volcano wiped out the roman city of Pompeii and Herculaneum. The most recent eruption occurred on March 17, 1944 and the volcano destroyed the village of San Sebastiano, Italy. 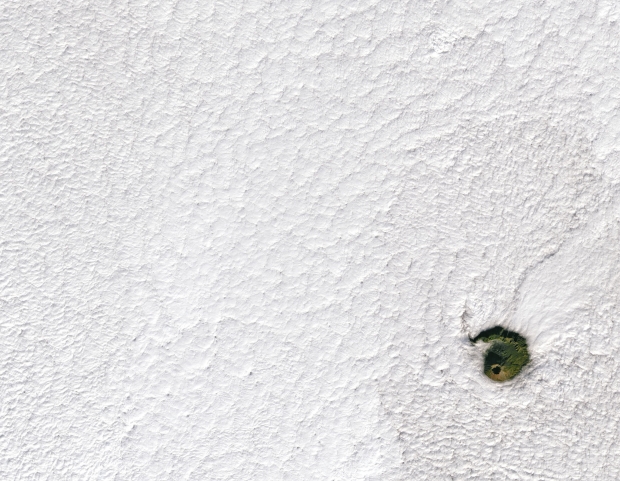