The Metaverse is being eyed by many companies around the world, and now one very well-known company has announced its plans to join. 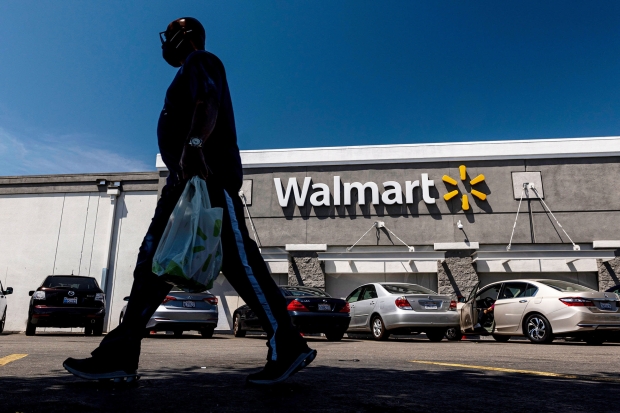 According to a report from CNBC, Walmart filed several trademarks application with the US Patent and Trademark Office in December 2021 that state an intention for the company to sell virtual merchandise. One of the trademark applications states that Walmart intends to sell various virtual goods that fall under the following categories; electronics, appliances, apparel, home goods, toys, and personal care products.

Notably, another filing shows that Walmart is interested in creating its own cryptocurrency payment system as well as developing its own collection of Non-Fungible Tokens (NFTs). According to trademark attorney Josh Gerben, who spoke to Business Insider, the language that is used throughout the trademark filings shows "there's a lot of planning going on behind the scenes about how they're going to address cryptocurrency".

"Walmart is continuously exploring how emerging technologies may shape future shopping experiences. We don't have anything further to share today, but it's worth noting we routinely file trademark applications as part of the innovation process," Walmart said to Insider.