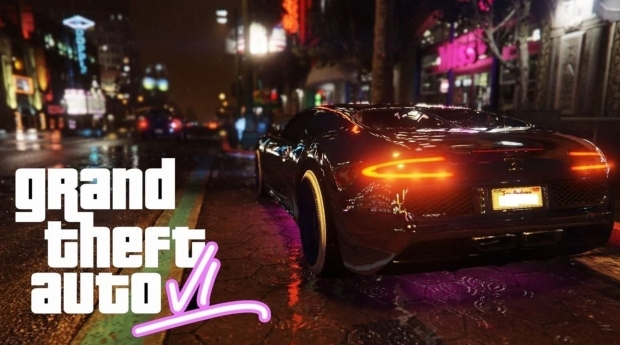 With the help of Zynga, Take-Two Interactive plans to deliver record bookings in FY2024. The company, which will soon merge with Zynga in a huge $12.7 billion deal, plans to achieve a compound annual growth rate (CAGR) of 14% in the three-year period between FY21 and FY24. This implies $9 billion in net bookings for FY24. For perspective, it took Take-Two five years to hit its current 17% CAGR from FY17 to FY21.

It's believed that GTA 6 will be the main driver for these earnings, at least on Take-Two's part. Zynga's contributions will be from a litany of mobile titles. Two securities analysts have seemingly corroborated predictions that I made back in May 2021 surrounding GTA 6's release--the hugely anticipated Grand Theft Auto 6 could release by March 31, 2024.

"There are only a handful of titles that can provide management with the confidence to put out such a strong guidance; we believe there is at least one Rockstar IP set to be released by FY24," analyst firm Jefferies said in a statement to Axios.

Like all companies, Take-Two's earnings figures telegraph and signal the release dates of key games. That's how we were able to predict GTA 6's FY24 launch way back in 2021.

Creutz says Take-Two's guidance forecasts spiked in a specific period before GTA V's launch which easily allowed analysts to predict when the game would release.

To date, Grand Theft Auto V alone has generated over $6.9 billion in revenues.