Take-Two Interactive is prepared to pay up to $12.7 billion for mobile games titan Zynga. The deal represents the largest acquisition buyout in video games history. 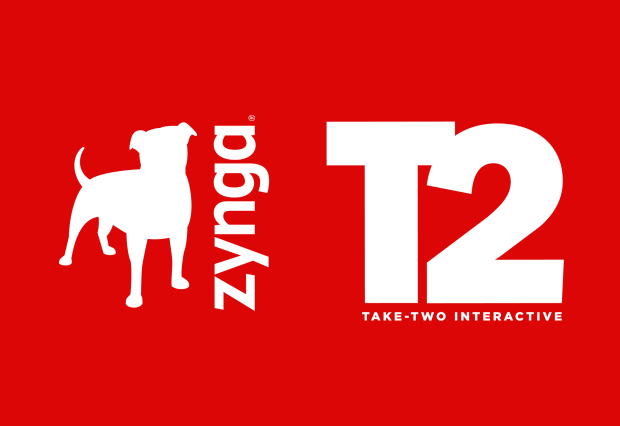 Grand Theft Auto and NBA 2K parent company Take-Two Interactive is planning to make video games history with the single largest buyout of all time. The publisher has made an offer to buyout Zynga's shares for $9.86, which implies a total price of $12.7 billion.

Take-Two's offer for Zynga beats Tencent's $10.2 billion buyout of Supercell in 2016 and Microsoft's $7.5 billion acquisition of ZeniMax in 2021.

The deal allows a 45-day go-shop period where Zynga can accept proposals for other companies. Zynga has the option to sell its shares to another company if a better offer is made. 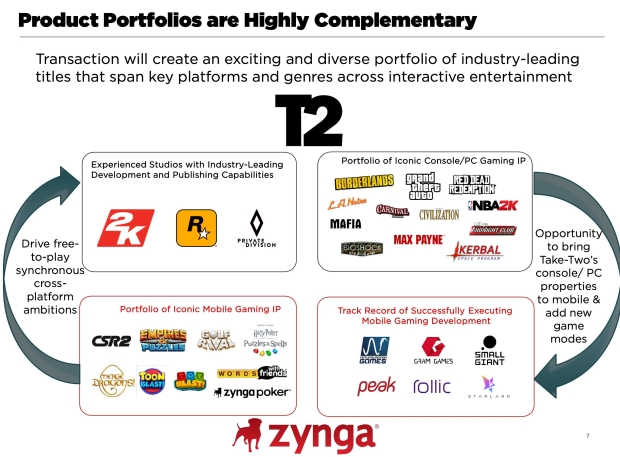