NASA recently announced that the James Webb Space Telescope has almost reached its destination, but why is it traveling to that specific point in space?

The European Space Agency (ESA) that partnered with NASA for the construction of the James Webb Space Telescope announced via its Webb Telescope Twitter account that Webb has crossed the "1 million km mark", or 621,371 miles, and has "now completed 2/3 of the distance."

Webb is on its way to Lagrange Point 2, or L2, which is a specific point in space where the gravitational pull from the Sun, planets, and the motion of Webb orbiting combine to create an equilibrium. NASA and the ESA are sending Webb to L2 because once it's in location, it will require very little energy to maintain orbiting on that plane. Additionally, once Webb is in position, it will stay in line with Earth as our planet orbits the Sun. 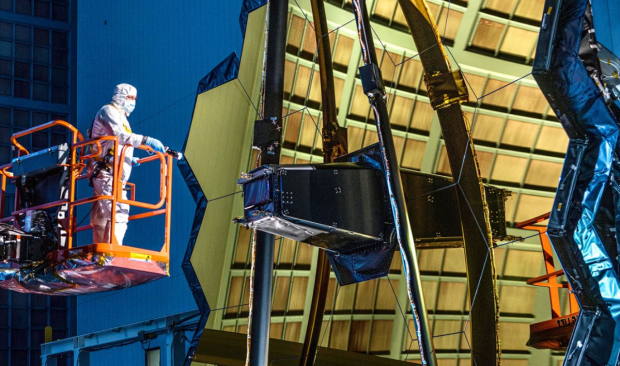