Tesla and SpaceX CEO Elon Musk has returned to the Lex Fridman podcast to answer several questions about the future of space travel and Tesla.

Musk sat down with Fridman for a 2.5-hour podcast that touches on several topics that Musk is working on - from SpaceX launch vehicles to Tesla vehicles and artificial intelligence. During the interview, Fridman asked Musk when he thinks SpaceX will land a human being on Mars (27.25 minutes). Musk paused for several seconds before answering the question and said that the best-case scenario would be five years, and the worst-case scenario would be ten years.

Fridman followed up by asking Musk what the determining factors are that impact the timeline of getting a human on Mars, to which Musk said that the engineering of the vehicle is fundamentally the main bottleneck. Musk explains that SpaceX's newest launch vehicle, Starship, is fundamentally optimized to minimize cost per ton to orbit and cost per ton to the surface of Mars.

Musk says that currently, no amount of money can get humans to Mars and that the goal of SpaceX is to reduce that cost to a level that will allow for colonization of the Red Planet to be possible. 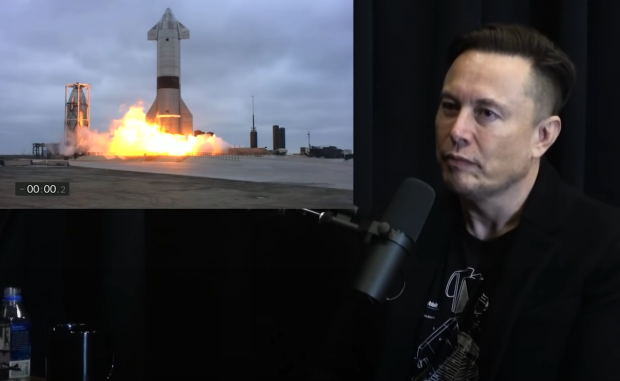