Tesla updated its higher-end Modle S and Model X vehicles with their RDNA 2-based chips for infotainment systems, with Navi 22, Navi 23, and Navi 24 GPU designs used to replace Intel chips in Tesla EVs... now it's time for Model 3 and Model Y.

The new Ryzen chip has 4G internet access blasting to the car as well, and will replace the Intel Atom A3950 chips that Tesla has been using in the previous-gen MCU infotainment systems in its cars.

"TESLA claims that their infotainment system allows for up to 10 TFLOPs of processing power which is on par with current-generation consoles such as the Sony PS5. The infotainment system comes with wireless controller compatibility and lets you game from any seat. And while TESLA doesn't mention any specs of this particular system, the hardware scene has a sense of what could be under the hood of the latest TESLA model S". 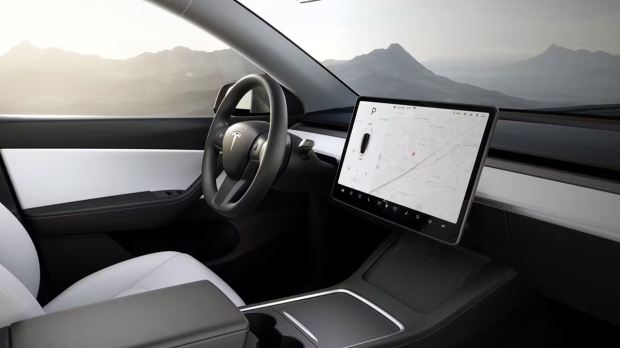