Missing from launch, iconic Halo game modes like Grifball, Multi-Team, and King of the Hill are returning to Halo Infinite. 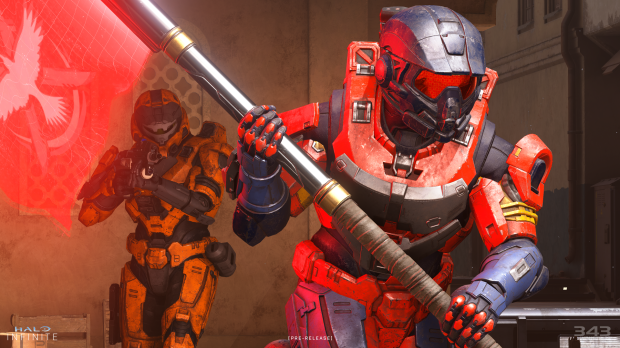 Dataminers have uncovered new medals in Halo Infinite that confirm old-school modes are making a comeback. While Halo Infinite launched without a slayer playlist (that's since been remedied), it's still missing a bunch of gametypes like Grifball, King of the Hill, and the legendary Zombies. Apparently that's going to change, too.

The medals are succinctly named to match their respective gametypes; clash of kings is obviously tailored to King of the Hill, and Undead Hunter can really only mean one thing. Oh, and multi-team was also confirmed by dataminer HaloDotAPI who just today discovered two new teams: Valkyrie and Hades, which join the existing Eagle and Cobra teams.

The leaked medals include: