Spider-Man: No Way Home caught $81 million in box office receives from 4336 theaters across the United States over the weekend, beating The Matrix Resurrections with one hand tied behind its back. 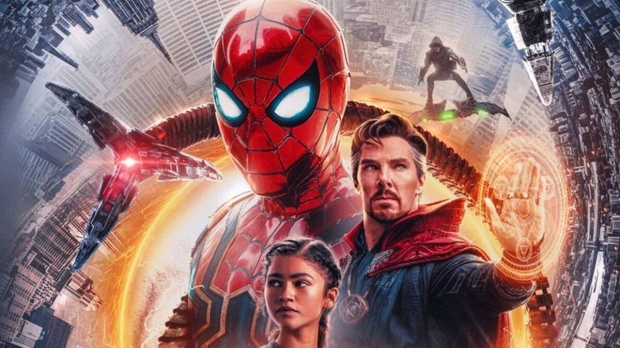