Sony Pictures Chairman and CEO Tom Rothman said in a statement: "This weekend's historic 'Spider-Man: No Way Home' results, from all over the world and in the face of many challenges, reaffirm the unmatched cultural impact that exclusive theatrical films can have when they are made and marketed with vision and resolve. All of us at Sony Pictures are deeply grateful to the fabulous talent, both in front of and behind the camera, that produced such a landmark film". 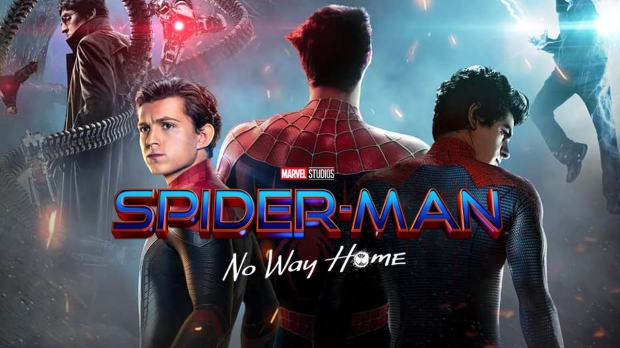