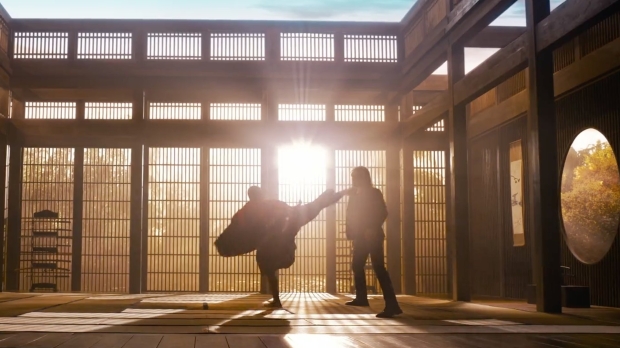 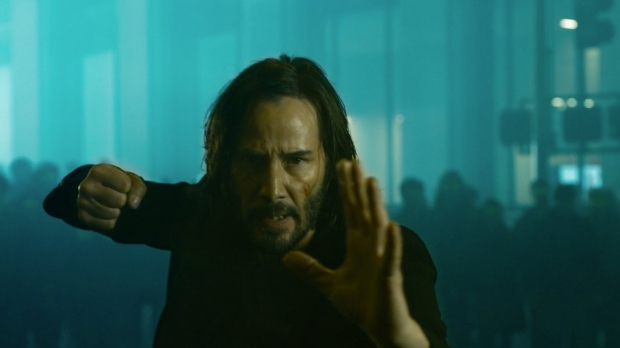 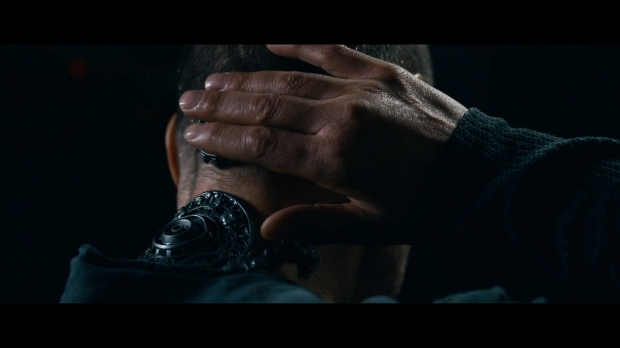 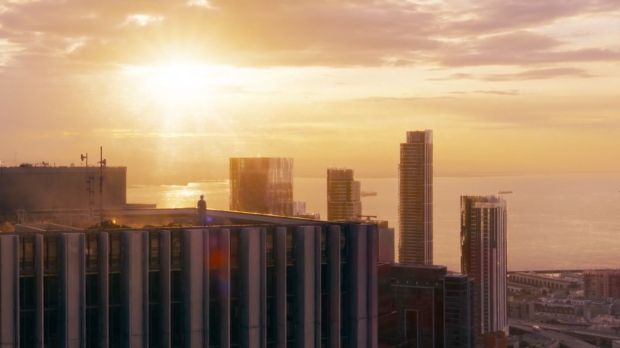 Morpheus, which is played by Yahya Abdul-Mateen II -- taking over for Laurence Fishburne who played the character in the original Matrix Trilogy, says to Neo: "They taught you good. Made you believe their world was all you deserved. But some part of you knew that was a lie. Some part of you remembered what was real".

The Matrix Resurrections debuts on HBO Max and in theaters on December 22, 2021.