Superman and Witcher star Henry Cavill is a PC gamer, and a huge fan of gaming in general -- but in his recent appearance on The Late Show with Stephen Colbert, he mentioned who he gets his PC building advice from.

Colbert asks Cavill: "what was that experience like, where do the instructions come from, or is it asking friends" to which Cavill replied: "YouTube videos, there's actually a guy called Bitwit Kyle, who I watch a lot of YouTube videos of and he was absolutely fantastic. He was really informative about how to do all of this stuff, and then it's just reading the manual".

So not only is Henry Cavill, the man who plays Superman and Geralt in The Witcher on Netflix (which is about to have its huge second season drop) is watching videos of Kyle to get tips on how to build and tweak his PC. I've spent many nights hanging out with Kyle overseas pre-pandemic during events and he is one of the most honest, funny, genuine guys I've met. It's awesome to know Cavill (who I'm one of the biggest Superman fans you'll meet) is watching Kyle's videos. Nice work, bro! 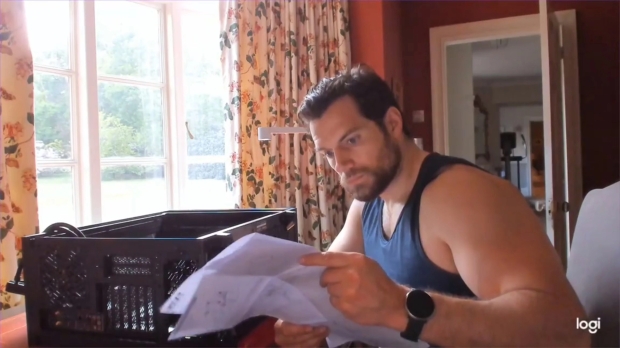