Firstly: It's funny, everyone knows me as a huge fanboy of Henry Cavill -- so I had 10+ notifications across Facebook, messages on Messenger, Twitter, a mate of mine from NVIDIA emailing me, and even another mate on LinkedIn telling me about this news... how could I not see it?! Thanks everyone who messaged me about this, haha.

If you didn't know it already, Henry Cavill is a total nerd. During the COVID-19 lockdown, the Man of Steel and Witcher actor was painting his Warhammer figurines -- and now, he's built a new gaming PC.

Cavill recently promised he'd build himself a new gaming PC and he did, with some beautiful music I might add. Cavill warns that "this kind of material isn't for everyone....viewer direction is advised".

He begins building the PC and makes a few mistakes, but in the end he gets them all fixed up and gets his PC powered on and gaming way. 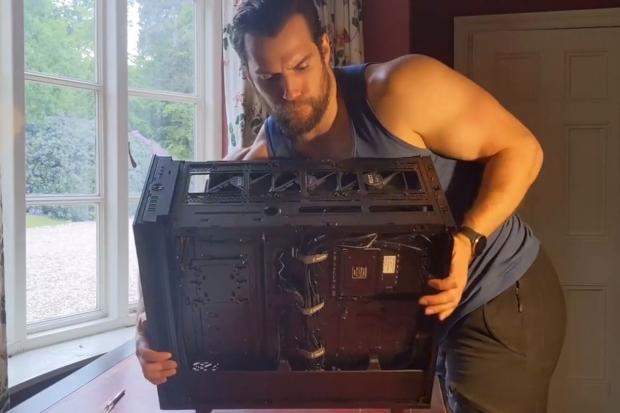 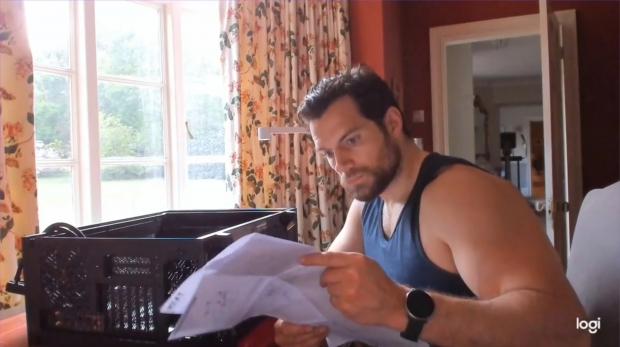 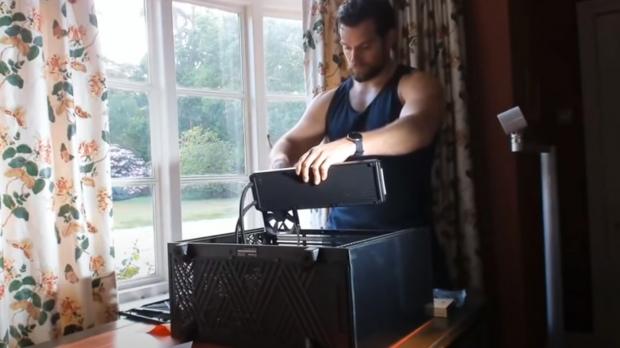 If you were unaware of this random fact, well thankfully a Henry Cavill fan is writing this news. The actor was in the middle of a World of Warcraft raid when his agent called him to tell him he secured the role of Superman / Kal-El / Clark Kent in Zack Snyder's Man of Steel.

See? Henry is a total PC gamer and that is totally awesome.

Total nerd, and I totally love it -- but not as much as Zack Snyder's Justice League which debuts on HBO Max in 2021 where Cavill will reprise his role as Superman. This time without the shoddy CGI and crappy one liners, and everything else that I want to memory hole from that movie.

Secondly: I wrote this article while doing what I do everyday of the week: listen to the Man of Steel soundtrack, which will soon be followed by the Batman v Superman: Dawn of Justice soundtrack. As for Henry -- keep it up, mate -- I'd love to sit down and have a chat about gaming over a few beers in a British or Australian pub considering you can fly down here -- you don't need a plane after all, you're Superman).