Secretlab is no stranger to having some of the very biggest franchises in both the worlds of movies and gaming as their themed gaming chairs, with today seeing Secretlab introduce their exciting new The Witcher Edition gaming chair. Check it out: 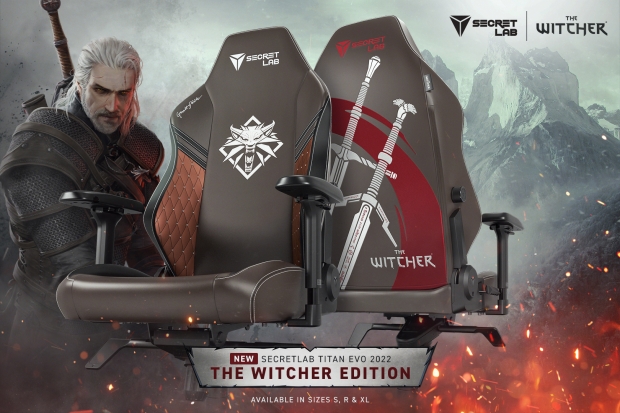 Since then, we've seen it grow into a hugely successful franchise in the gaming world with The Witcher games by CD PROJEKT RED, and the also massively successful The Witcher on Netflix starring Man of Steel, Batman v Superman: Dawn of Justice, and Zack Snyder's Justice League star Henry Cavill. Yeah, Superman...

It seems Secretlab has a thing for Superman since they've got a Superman chair, and now a The Witcher chair -- both of those characters are portrayed by actor -- and fellow gamer, Henry Cavill. Now Secretlab has a chair of each of his characters. 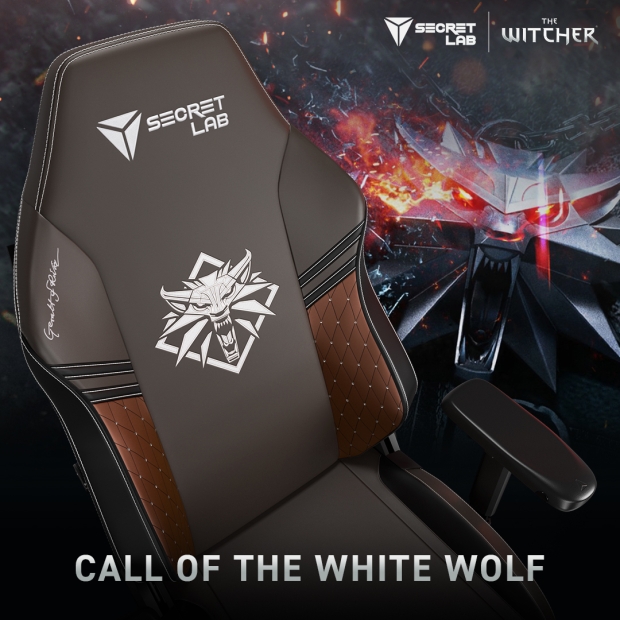 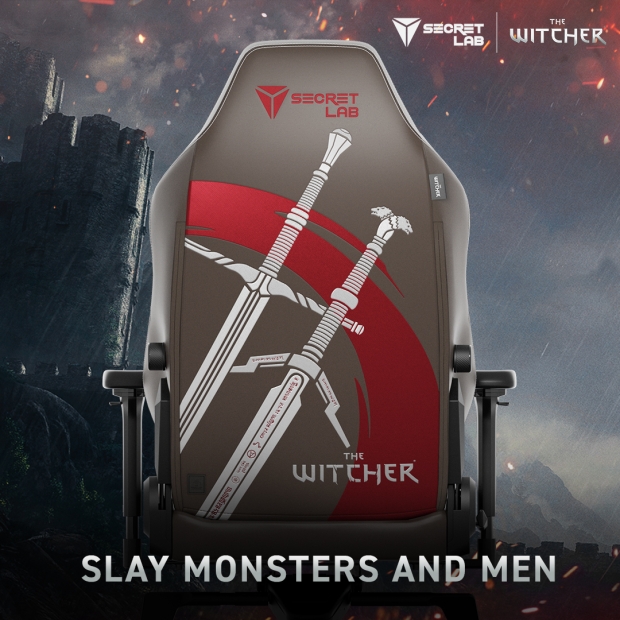 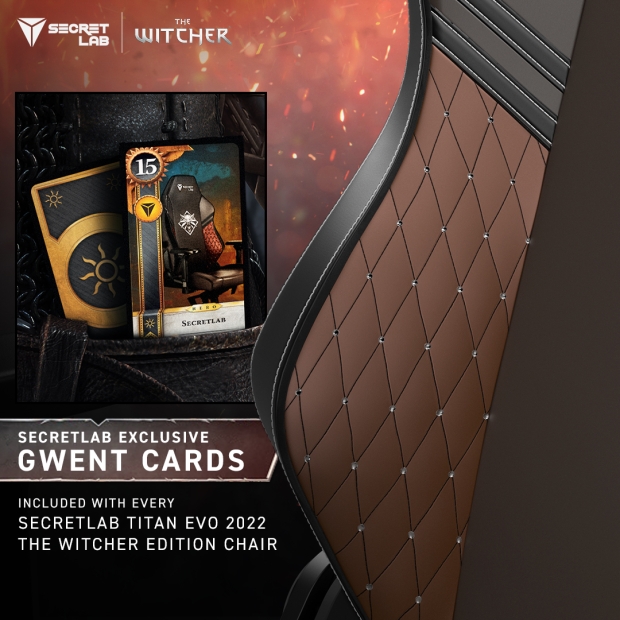 Secretlab details the beautiful new The Witcher Edition gaming chair as "esigned as an ode to the legendary Geralt of Rivia, the Secretlab The Witcher Edition chair features intricate design elements inspired by his weapons and the metal-studded accents of the Grandmaster Legendary Wolven armor. With Geralt's signature on its right shoulder and his twin steel and silver swords on its back, the chair pays homage to the White Wolf himself. Each sword is embroidered in meticulous detail - down to the dual serpentine heads on the pommel - a nod to the vivid detail built into the game's environment, characters and stories".

Secretlab Head of Industrial Design, Vincent Sin, explains: "With its phenomenal world-building, stories and characters, there are few fantasy universes that are as intricate and immersive as The Witcher - that has gotten me almost 200 hours clocked in The Witcher 3: Wild Hunt alone. Our designers wanted to bring the same magic and detail to the world's first official The Witcher seat, modeled after Geralt of Rivia himself. From the dual swords Geralt wields to the studded metal accents along the side wings, every aspect of the chair evokes a witcher's gear, reminiscent of the Continent's magic and monsters". 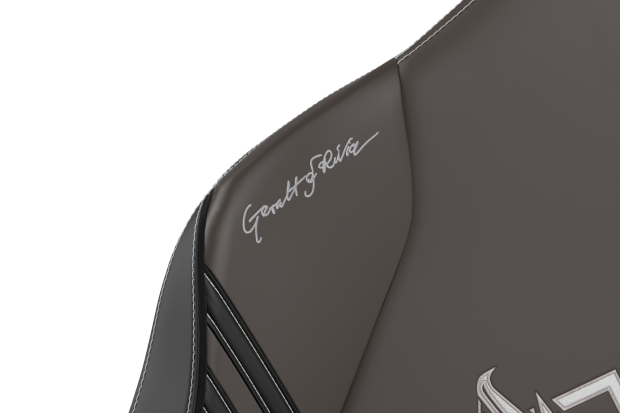 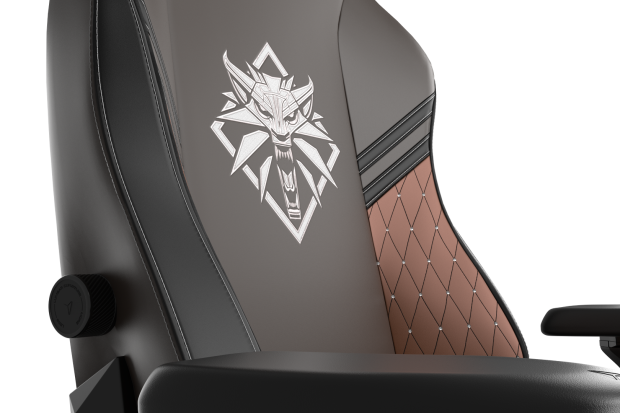 Przemysław Juszczyk, Lead Graphic Designer, CD PROJEKT RED said: "We thoroughly enjoyed the creative process with Secretlab to explore various ideas for the world's first official The Witcher chair. It was important to us that every single design feature corresponded to an iconic part of Geralt's armor and weapons, and we know that fans will recognize and appreciate the different elements we've incorporated. It's truly a chair fit for the legendary witcher himself". 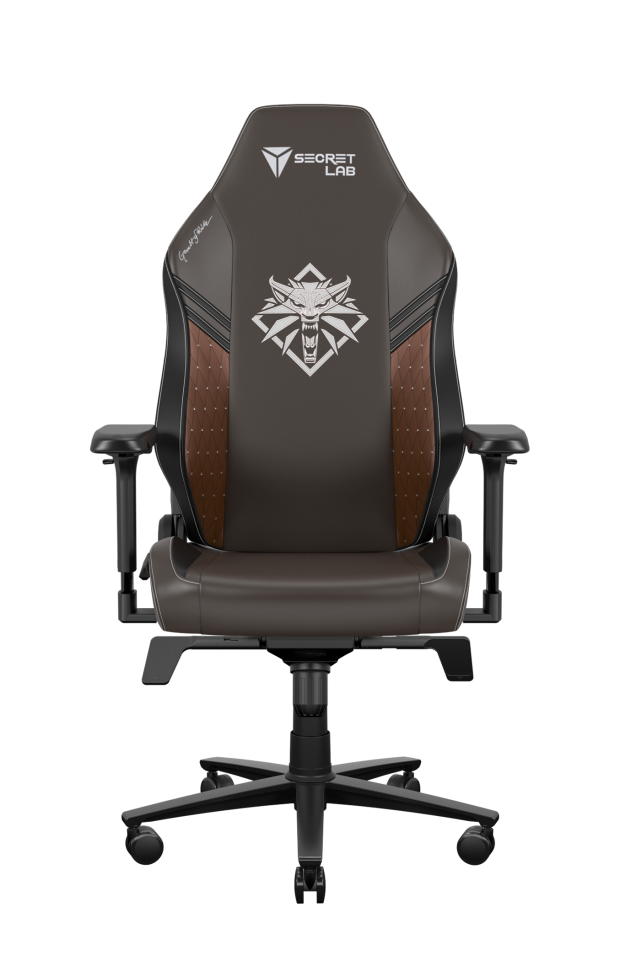 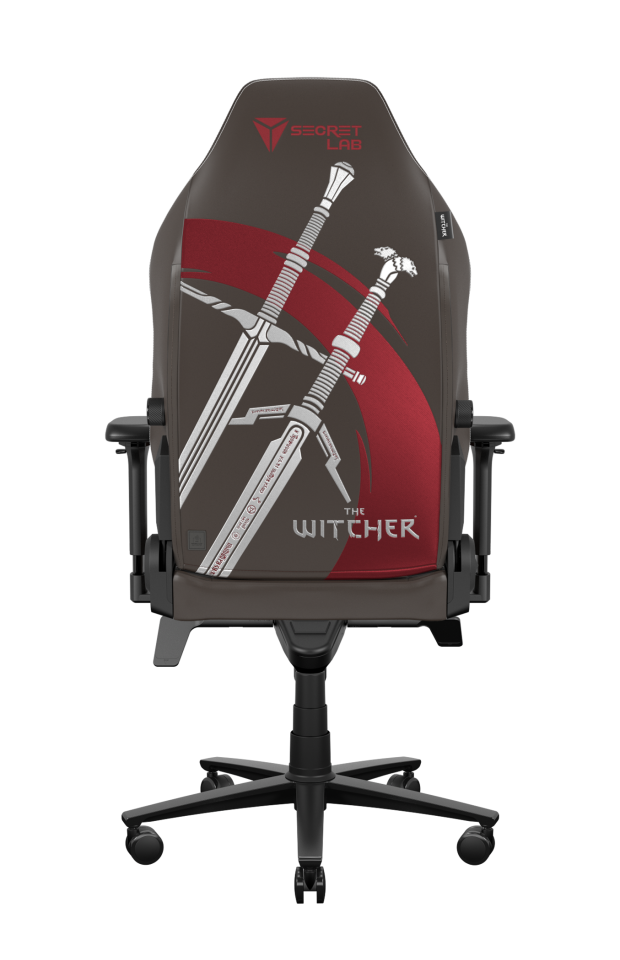 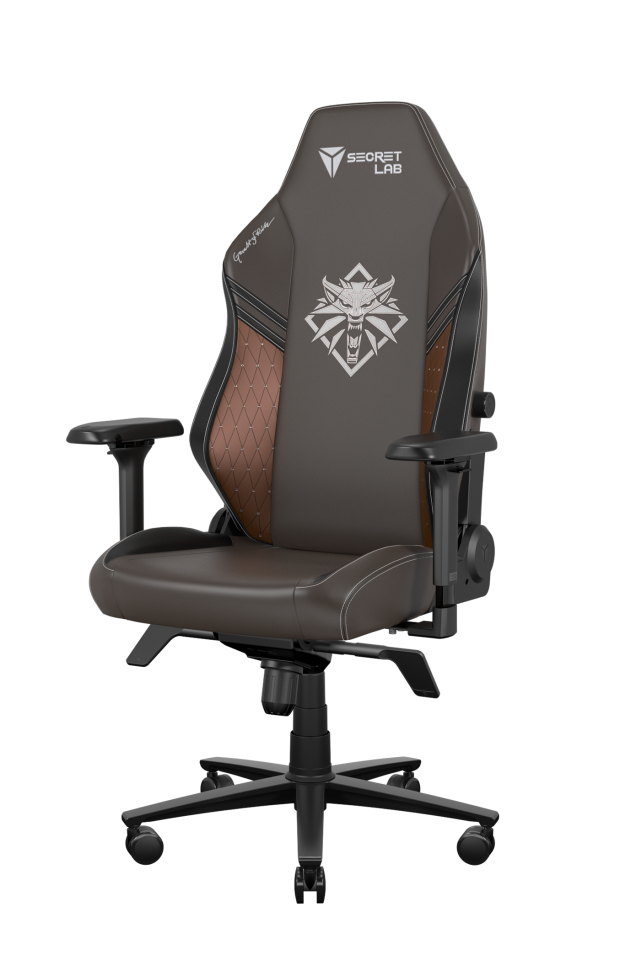 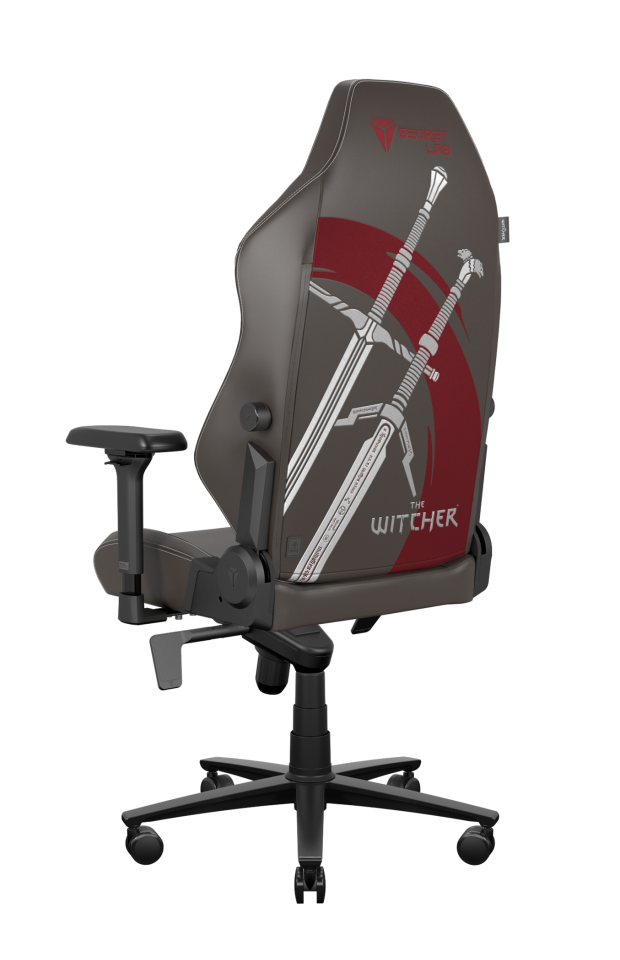