BioShock 4 will reportedly take place during the 1960s and set in a brand new frozen city in the South Pole. 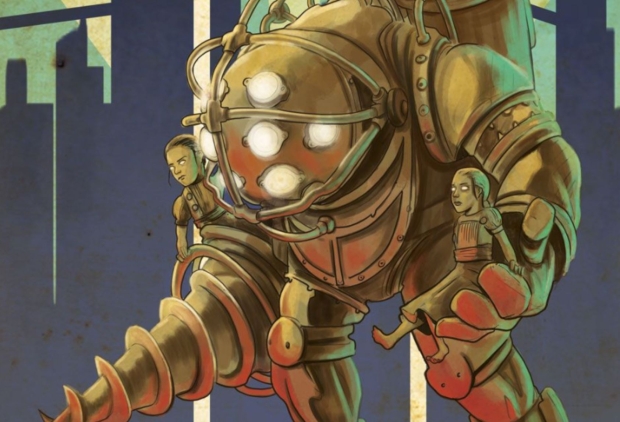 The next BioShock game will take place in the glacial surface of Antarctica, sources have told VideoGameChronicle and Sacred Symbols' Colin Moriarity.

BioShock 4, which is believed to be called BioShock Isolation, will trade the sunken city of Rapture in the Atlantic for the cold wastes of Borealis in the Antarctic. Sources also say it's set in the 1960s era which opens up all sorts of possibilities for pop culture references, and will be tied to the original BioShock games' storylines.

2K Games officially announced BioShock 4's development in 2019 after it formed a new studio called Cloud Chamber specifically to work on the next project. The studio consists of two branches--one in Montreal, Quebec and the other in Novato, California--that will collaborate on the project.

Here's everything we know about the new BioShock game, but bear in mind some of these details are likely to change as the game morphs and changes while in development: