New job listings for BioShock 4 give clues on what to expect from the upcoming sequel. 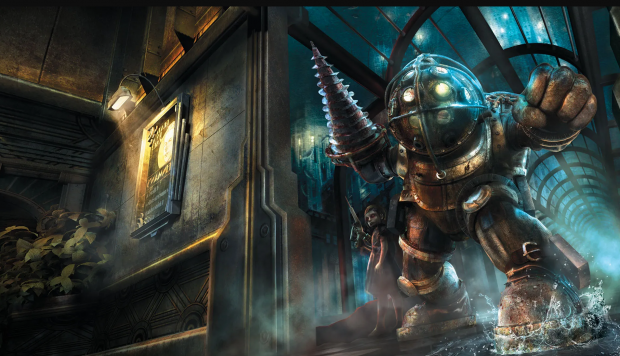 A new BioShock game is in development for next-gen consoles, but it won't be here for a while. While official details are light, we can glean some details on what the game might offer based on recent job listings from developer Cloud Chamber Games.

Right now Cloud Chamber is hiring 7 workers across multiple disciplines. The positions are pretty important for the new game: there's listings for modelers, designers, and programmers, all of which will help shape the game's foundation.

Here's everything we know about the new BioShock game, but bear in mind some of these details are likely to change as the game morphs and changes while in development:

BioShock parent company Take-Two Interactive says the new sequel will be in development "for several years" so we might not see it until 2022.