The next BioShock game could be an open world FPS with strong story elements--you know, like one of Irrational's original games. 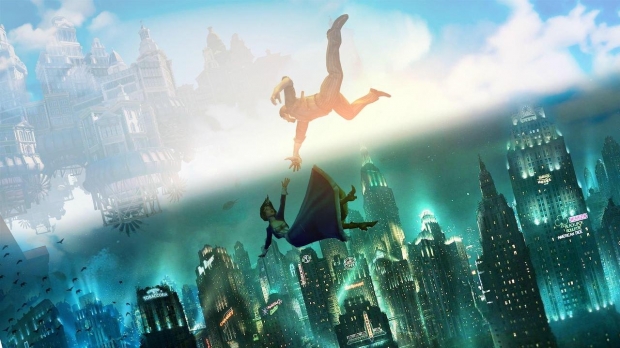 2K's new Cloud Chamber studio is making a next-gen BioShock game, and job listings might tell us what to expect from the sequel. The studio is currently hiring 17 people, and based on the positions, the game might still be in early production phases. According to a senior writer position, the game could be set in an open world:

"Cloud Chamber is looking for a Senior Writer to join our talented Narrative team to bring the world of BioShock to life once again. Under the supervision of the Lead Writer, and collaborating closely with the Narrative and Design teams, our Senior Writer will craft memorable narrative arcs, write dialogue, and breathe life into our characters. Experience in writing for games, with a particular aptitude for managing the nuances of interactive storytelling, would be ideal for this role. We're hoping to find someone who can weave impactful, character-driven stories in an open world setting."

There's no timestamp on the job so we don't know how new the listing is, but it's worth mentioning that Cloud Chamber has filled its previous Lead Combat and AI Designer job. Some of these listings like the AI Programmer role are rather old.

Here's what we know about the new BioShock, per job listings: