EA confirms that multiple new Battlefield projects are in development as it gears up for massive expansion in the franchise. 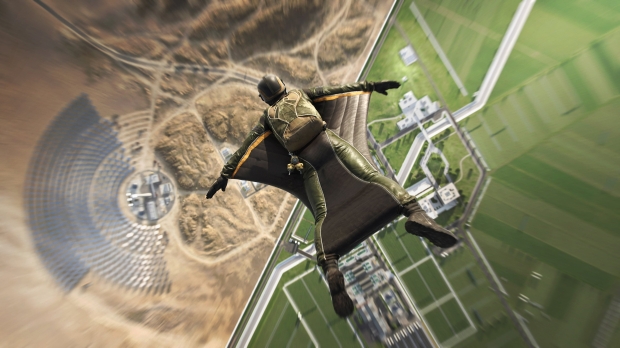 EA is going all-in on Battlefield. The publisher now has three separate studios that are working on multiple Battlefield projects, including DICE proper in Sweden, Ripple Effect (DICE L.A.) who developed Battlefield Portal, and a new studio based in Seattle led by Halo co-creator Marcus Lehto.

EA has an ambitious goal to create a "connected universe" with Battlefield. This is very similar to what Activision is doing with the Modern Warfare reboot narrative and Warzone, a free-to-play game that has connected all mainline Call of Duty games together since 2018.

This fits into EA's new three-part plan which includes:

By 2022, Battlefield will have all three of these mechanisms in place.

So what is EA's plan? Will they follow Activision and annualize Battlefield? Not quite.

The immediate plan is to focus on Battlefield 2042. DICE, Ripple Effect, and the new Seattle studio will work on building up BF2042 with "new experiences." In a recent Gamespot interview, Vince Zampella confirms BF2042 is the foundation for the series.

"This is an 'And' strategy in many ways. We will continue to evolve and grow Battlefield 2042, and we'll explore new kinds of experiences and business models along the way that we can add to that foundation to provide an awesome array of experiences for our players. In this universe, the world is interconnected with shared characters and narrative."

It looks like these new projects may not necessarily be new standalone games and could be add-ons, expansions, or new modes to Battlefield 2042.

It appears EA has ambitions to turn Battlefield 2042 into a games-as-a-platform experience that merges a premium release with post-launch content and live service elements, not unlike Warzone. Speaking of, it's also likely that EA is working on its own free-to-play variant of Battlefield...but that won't be ready for some time.