There's one silver lining to Cyberpunk 2077's huge global controversy: Everyone knows about the game. 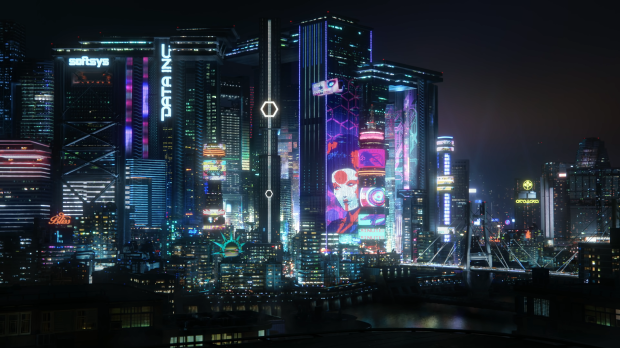 As No Man's Sky has proven, infamy can generate massive brand awareness and also sets the stage for an even better come back story. The negative repercussions typically far outweigh the positives; with CP2077 there was tons of pushback from gamers, missed revenues due to de-listing on the PlayStation Store, and even a securities fraud lawsuit.

Even still, CD Projekt RED is confident that it will eventually redeem Cyberpunk 2077 and turn things around. In a recent interview with Polish newspaper Rzeczpospolita, studio president Adam Kicinski says that the game could transform into a hit...long-term, of course.

We are proud of many aspects of the game, but - as we know - not everything went our way.

Nevertheless, the awareness of the Cyberpunk brand that we have managed to build is huge, and the game universe, its character and detail have fans all over the world.

We believe that in the long term "Cyberpunk 2077" will be perceived as a very good game and, like our other titles, it will sell for years - especially as the equipment will be more efficient and the game will be improved by us all the time. as well as the version for the latest generation of consoles.

Of course, the premiere taught us a lot. It gave us a kick and motivated us to make changes that will make us perform better in the future.

When it comes to brand awareness Kicinski is on the money. Love it or hate it, odds are you've heard about Cyberpunk 2077's issues. And the odds are you'll also here about its triumphant come back (if that happens).